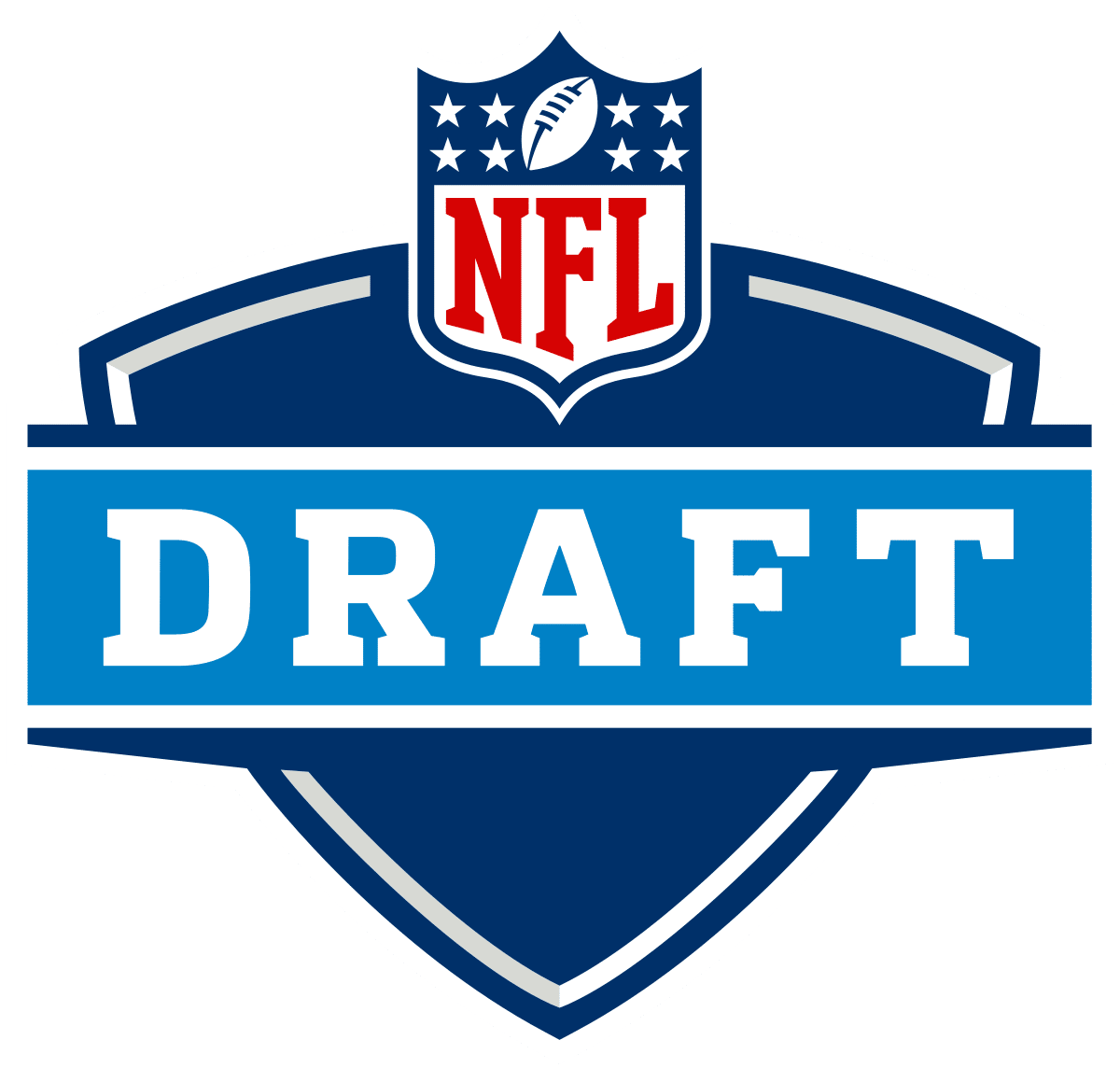 The college football season is over, so it is time to look ahead. Here is the 2023 NFL Mock Draft January 18.

Chicago will be fielding offers for this pick, but if they decide to keep it, they can take a game-changing edge rusher in Anderson, who also play great run defense.

The Texans need a signal-caller of the future. Stroud has shown good poise and accuracy throughout his college career, but even showed he could play out of structure in the CFP semifinal against Georgia.

With Kyler Murray out for a lot of next season, the Cardinals need to pick the best player available and rebuild their roster. At no. 3 they can take Carter, who is very disruptive on the defensive line.

Bryce Young may be the better prospect, but the Colts will likely take a bigger quarterback. Levis has a good arm and can run, but needs to work on his decision-making.

After nailing last draft, the Seahawks can get a good pass rusher to help their young defense.

The Lions have found some pass rushers, but need some help in their secondary. Gonzalez was a solid player at Colorado before really busting out at Oregon this season.

The Falcons have used plenty of draft capital on their offense, but they can improve their defense. Bresee is an athletic defensive tackle who could provide a mismatch on the interior.

Baker Mayfield, Sam Darnold and P.J. Walker didn’t work out. Richardson has all the athletic ability and arm strength needed to be a good quarterback, but needs better accuracy.

Over the last few seasons, the Eagles have really built up their roster across the board. They can improve the running back position by taking Robinson, who can do it all.

The Titans lost Taylor Lewan for the season and their offensive line has struggled. Johnson moved from guard to tackle this season, where he is a much more natural fit.

After getting a franchise quarterback, the Texans need to get him a number-one option. Johnston is big and fast, which creates a mismatch outside.

The Jets have lost Mekhi Becton to injury, but they still need help on the offensive line. Skoronski was recruited as a center, but played left tackle well for the last few seasons at Northwestern.

At some point, the Patriots have to address the receiver position. Addison is quick and runs good routes, which will help the Patriots’ young quarterbacks.

The Packers have not had great safety play this season. Branch is a good athlete who hits hard.

There are plenty of needs to address for the Commanders, but at this point, taking Porter Jr., a physical corner, can really help their defense for next season.

With the Steelers’ offensive line improving, they can address their secondary, which has given up too many big plays this season. Ringo is a big and fast corner, who could bring the physicality the Steelers like.

Detroit has multiple first-round picks and can use both on defense to help their title hopes. Sewell’s brother Penei already plays on the Lions and he has proven to be great against the run.

The Buccaneers need to run the ball better and if Tom Brady ends up returning, they have to protect him.

Last season, the Seahawks double-dipped at offensive tackle and picked two solid players. They could do the same and really revamp their pass rush. Wilson is a bigger edge rusher, but also has some athleticism.

With the injuries to Keenan Allen and Mike Williams this season, the Chargers may want to get more help at wide receiver. When they are on the field Hyatt can stretch the field and open things up for everyone.

The more time that goes on without the Ravens really investing in wide receivers, the longer their struggles in terms of competing for championships will be. Smith-Njigba is a good slot receiver to pair with Rashod Bateman.

Minnesota has not had a great defense this season and can improve in the secondary.

The Jaguars have Calvin Ridley coming in next season, so they may elect to improve the offensive line instead of giving Trevor Lawrence more weapons.

The Giants should look into improving their secondary and can do that with the selection of Smith.

The Cowboys started the season off well defensively, but injuries have piled up. Phillips III can help them at corner across from Trevon Diggs.

The Bengals have had success with Hayden Hurst, but Mayer is a hometown kid who is one of the better all-around tight end prospects in recent memory.

Denver can get a nose tackle to set the tone in the middle of their defensive line.

With struggling in the red zone, the Bills can get a running back to help them convert more touchdowns once they get close to the goal line.

Boutte had a rough year, but still has a lot of talent. The Chiefs can get a new go-to receiver in Boutte after Tyreek Hill joined the Dolphins this past offseason.

The Eagles have had some injuries to their safeties. Johnson is big, but athletic, making him a unique chess piece for Philadelphia.

Make sure to check out our NFL Draft page for more content like 2023 NFL Mock Draft January 18!