2024 Mazda CX-90 teased again, and yes it gets the turbo inline-six 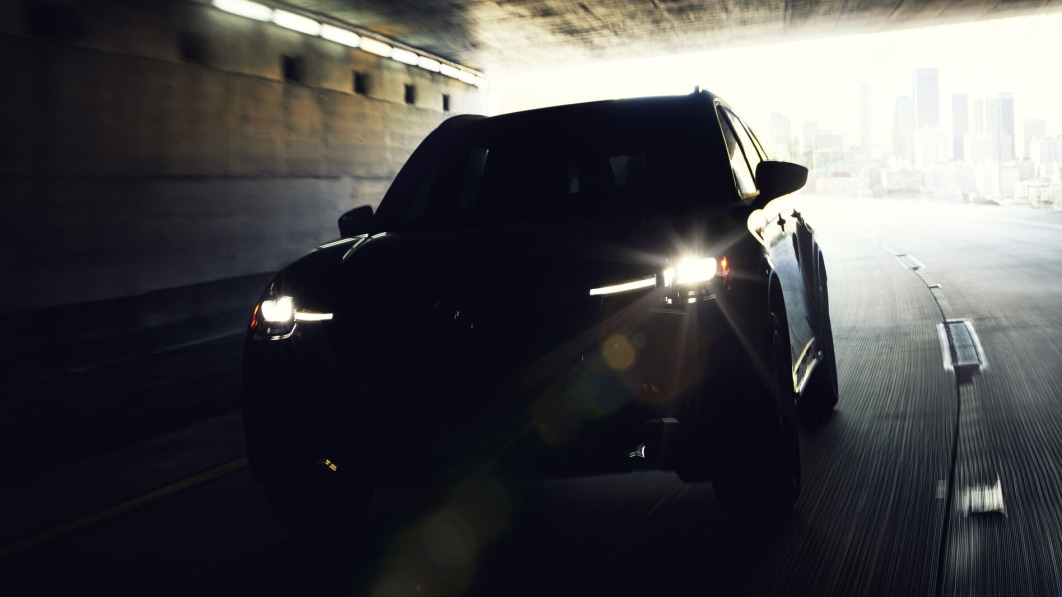 The 2024 Mazda CX-90 is going to be fully revealed on January 31, but before then, Mazda is giving us some details about the engine under the hood.

Just as was rumored and expected, Mazda’s inline-six is finding a home in the CX-90. It’s a 3.3-liter turbocharged (single-turbo) inline-six that produces 340 horsepower and 369 pound-feet of torque. Mazda says it produces that power when run on premium fuel, but doesn’t provide figures for 87 octane motoring. All Mazdas sold in the U.S. with turbocharged engines now have different output ratings on premium and regular fuel, so we expect this new inline-six to follow the trend.

The turbo inline-six is aided by a mild-hybrid system for added efficiency, and it’s going to send power to a new rear-biased all-wheel drive system. Mazda says this AWD system is designed to support a “performance-focused experience,” so we expect it to be entertaining enough to drive. The last nugget of information Mazda dropped today is that every CX-90 will feature Kinematic Posture Control, which is handling tech initially developed for the MX-5. It provides slight brake pressure to the inner wheel during high-g cornering, creating a limited slip effect of sorts.

Mazda says this inline-six will offer the highest horsepower and torque than any other mass produced Mazda engine. Also, keep in mind that this is not the only available powertrain for the CX-90. The company has already revealed it will offer a plug-in hybrid option, and it’s said to be a “performance-oriented” one.

The teaser image that accompanies this powertrain news provides yet another shadowy glimpse of what to expect come January 31. Its bulged fenders, upright stance and bold headlights suggest a design reminiscent of the more rugged CX-50, but tune back in two weeks from now to see the car in its entirety along with all the details.