Bloomberg’s Mark Gurman reports that standalone Apple Glasses had at one point years ago been planned for 2023. But this had been pushed back to 2025 – and now postponed “indefinitely” as the technology simply won’t be ready any time soon. Gurman says Apple’s current focus is on building headsets, not glasses, though it still has “some teams exploring technologies” for glasses. Shipping AR glasses apparently remains a very long-term goal, however, with the potential to one day replace the iPhone.

Some startups like Nreal have already released primitive AR glasses. But these early devices are tethered to a compatible phone and have an extremely limited understanding of their environment, narrow field of view, and low brightness. They’re unsuitable for the most appealing outdoor use cases AR glasses eventually promise. Meanwhile, Microsoft and Magic Leap have opted for a bulkier goggles form factor targeted at businesses and government entities, hoping to eventually miniaturize the tech for consumers.

Mark Zuckerberg’s Meta had reportedly planned to ship true AR glasses in 2024, but that device will now apparently be just a developer kit for a more advanced consumer model planned for 2026. Meta is spending almost $10 billion per year on research & development for this venture. Competition between Apple and Meta in AR could be the primary big tech battleground of the next decade.

The very expensive AR/VR headset Apple reportedly plans to release this year should be followed by a cheaper alternative, The Information’s Wayne Ma reports.

If you haven’t been following the reporting so far: sometime this year Apple is set to release an ultra-high end headset likely called Apple Reality Pro that could have 120° field of view, dual 4K OLED microdisplays, automatic IPD adjustment, high resolution color passthrough, hand tracking, eye tracking, face tracking, leg tracking, room meshing, and a display on the front showing your eyes – powered by the M2 processor used in the latest Macs.

All that cutting-edge tech will come at a cost though, with both Gurman and Ma reporting Apple discussing pricing around $3000. 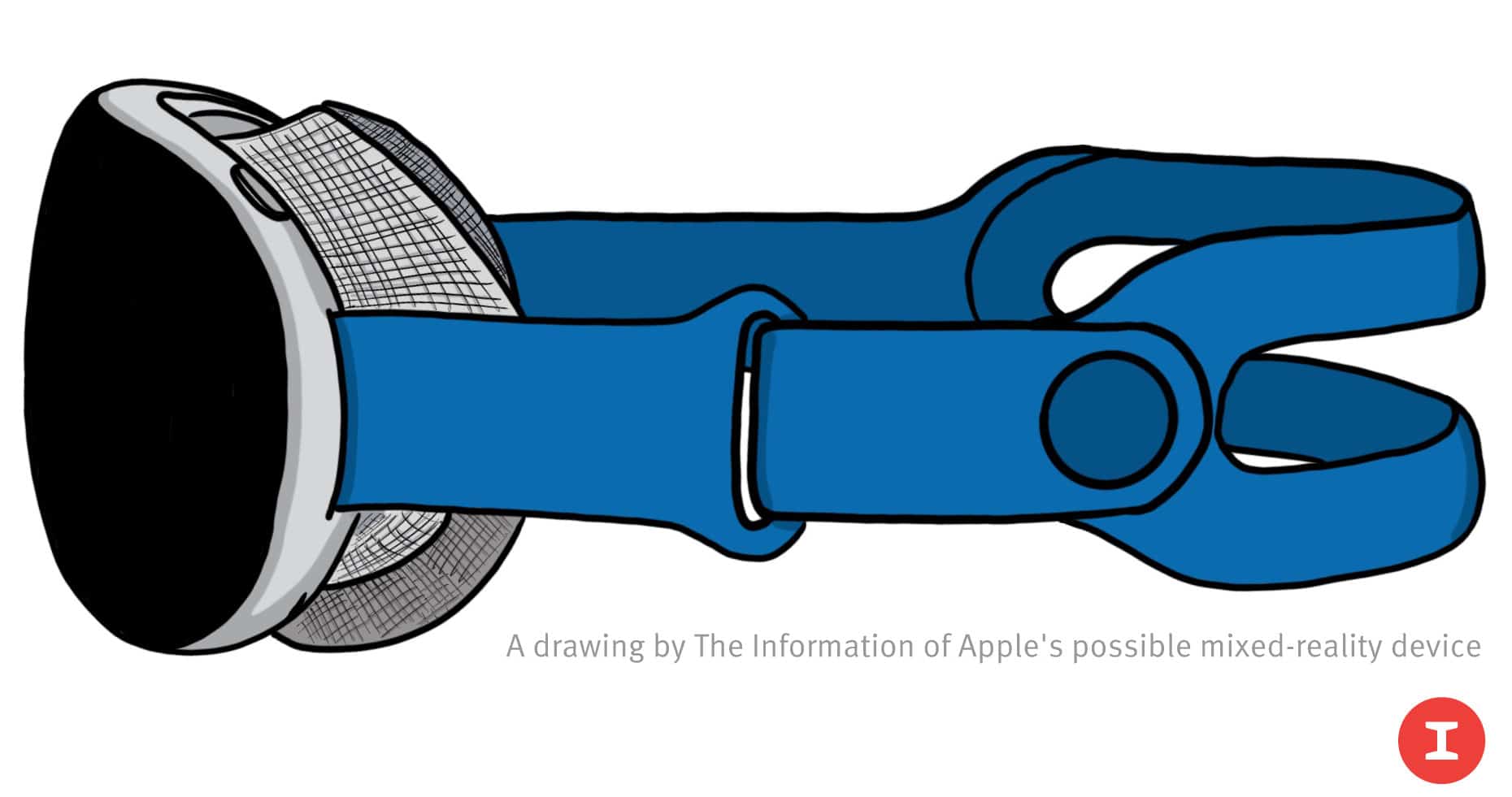 Ma now says Apple is in the early stages of development of a more affordable model “around the price of the iPhone”. The latest iPhones cost between $800 and $1600. To achieve this, Apple engineers have apparently discussed using lower resolution displays, fewer external tracking cameras, a slower processor, and cheaper materials.

Bloomberg’s Gurman says this model could be called Apple Reality One, and will use an iPhone-tier processor (A-series) instead of the more expensive M-series chips used in Macs and Reality Pro.

The existence of this more affordable model was actually originally reported by supply chain analyst Ming-Chi Kuo last year. Kuo predicts this model will allow Apple to reach around 10 million consumers, compared to less than 1 million for Reality Pro.

Ma reports that Apple hasn’t yet actually made a fully functional prototype, and work only began last year. The target launch year is apparently 2024, though Ma suggests that will likely be pushed back given the long history of delays with Reality Pro.

Given the expected price range and launch window, Reality One could be direct competition for Meta’s Quest Pro 2, reportedly launching around 2024, while Reality Pro should remain in a league of its own.