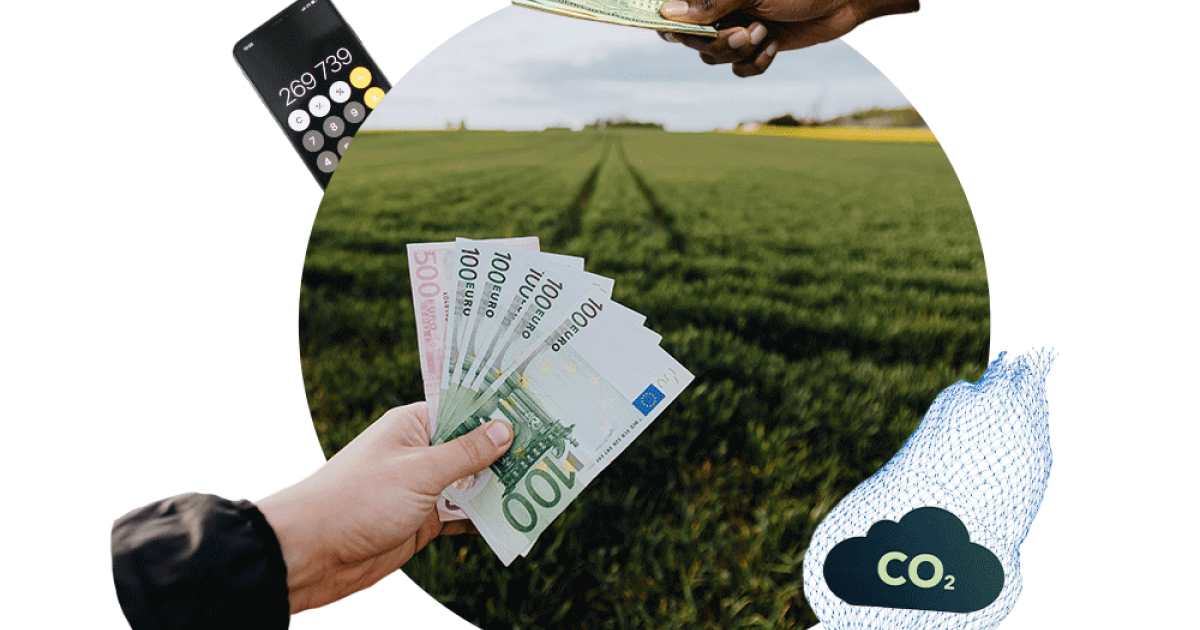 The following is an excerpt from GreenBiz Group’s 16th annual State of Green Business, which explores sustainable business trends to watch in 2023. Download the report here.

After debuting 50 years ago, carbon tech — technologies that capture, store and use emitted carbon; reduce emissions from other sectors; or monitor physical assets containing stored carbon — was long considered too expensive and inefficient to be a viable climate solution. But the skyrocketing number of venture capital (VC) deals in 2022 (plus the sobering reality that eight years remain to halve global emissions in line with the Paris Agreement) awakened carbon tech funding from its slumber. Now it’s the tech sector to watch.

Carbon tech raised $10.7 billion in VC investments across 517 deals in the first three quarters of the year, according to Pitchbook’s 2022 Carbon & Emissions Tech Report, including standout deals such as Climeworks $634.4 million Series F funding, Carbon Clean’s $150 million Series C funding and Twelve’s $130 million Series B funding. (Compare that to $3.2 billion for all of 2019.) This growth is due to a few factors, such as the passage of new federal laws, the promise of carbon-intensive industries to invest in mitigation tech such as point source carbon capture, and the expanding potential of the up-and- coming carbon market.

Experts from Breakthrough Energy Ventures, Pitchbook and the Carbon Business Council all informed GreenBiz that the passage of the Inflation Reduction Act in the United States will encourage investors to increase spending on carbon capture ventures and will undoubtedly catalyze future boosts in funding. But “the real impetus for the explosion in carbon tech is the 45Q increased amendments,” explained Jack Andreasen, manager of carbon management policy at Breakthrough Energy Ventures.

The U.S. federal 45Q tax credit originally allotted carbon tech companies $50 per ton of carbon captured and stored, but the initial incentive, according to Andreasen, was too low to create sustainable revenue streams. The 2022 amendment from the IRA boosts those returns to as much as $180 per ton while lowering the project eligibility threshold, unlocking a financially lucrative market for more companies.

But fossil fuel investment in carbon tech is not without controversy. The practice provides the option to purchase carbon offsets in place of reducing actual emissions and extends the life of fossil fuels, creating a dilemma akin to a double-edged sword. Large fossil fuel producers use their wealth to invest in much-needed carbon tech R&D, thereby contributing to further technological innovation that can be used across industries.

And those same oil and gas companies then subsequently use the technology they funded to extend the long-term viability of fossil fuels, all while seemingly espousing commitments to climate mitigation. Additionally, captured carbon is pressurized and injected into the earth to flush out crude oil, another reason oil companies will likely continue investing in carbon tech for the foreseeable future.

This duplicitous trend from fossil fuel companies is likely to continue so long as the demand remains, aided by oil and gas companies’ use of greenwashing practices and industry lobbying. Emissions-heavy industries, including steel and cement production, will also continue to require external inputs to decarbonize their supply chains in lieu of less carbon-intensive practices.

Even so, carbon capture remains a key technology that can bridge the transition between fossil fuels and renewable energy. Thus, carbon tech in 2023 will remain a vital and lucrative sector in which to invest.