Celebrate The Lunar New Year With This VR Puzzle 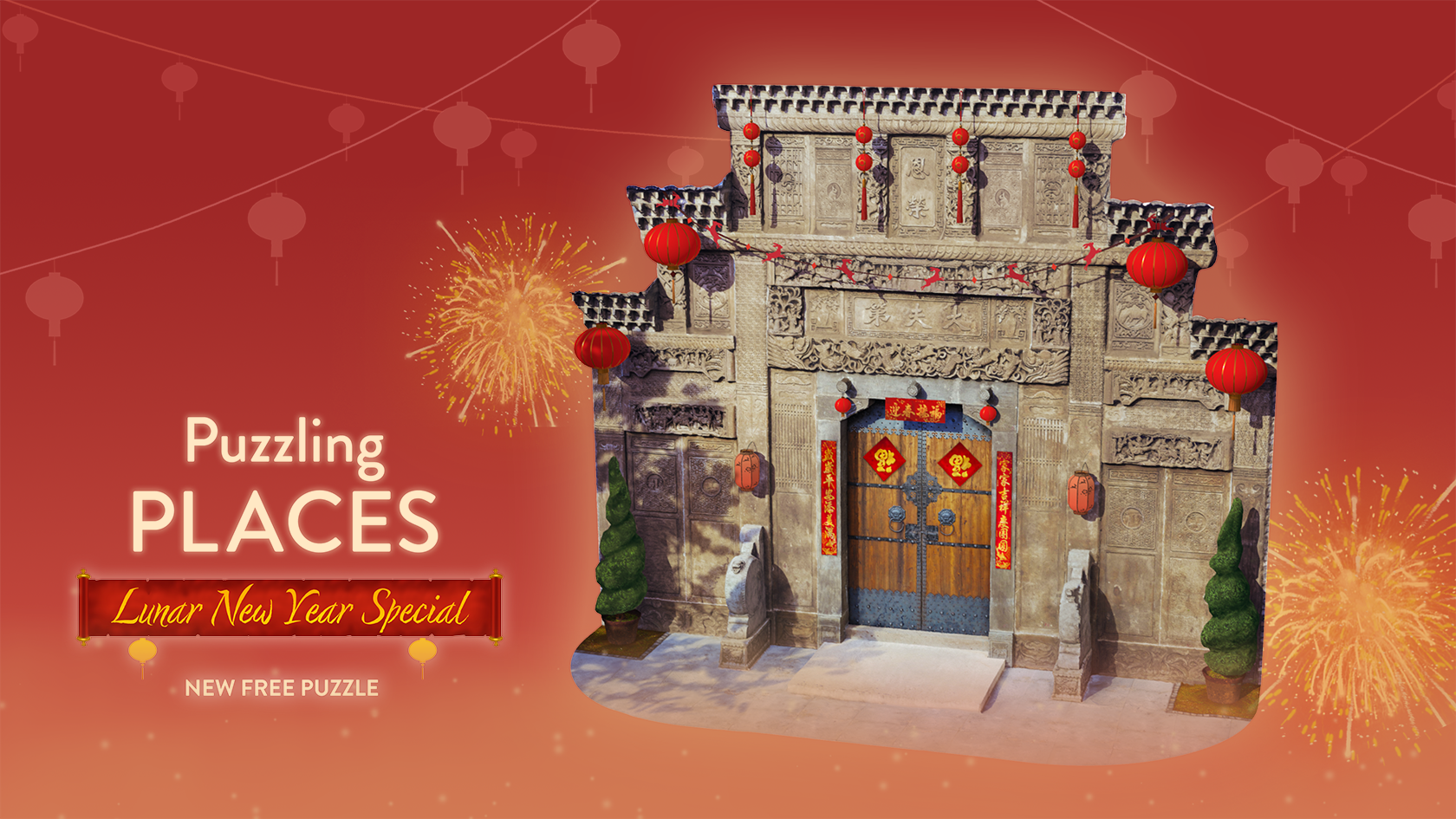 Realities.io is kicking off 2023 with a new free puzzle.

The VR puzzle game Puzzling Places has added a new 3D puzzle inspired by the Lunar New Year. Available now on Meta Quest, PlayStation VR, and PICO 4 VR headsets, this latest puzzle has you constructing the entrance to an ancient scholar building located in Beijing, China.

Similar to past content, the “Lunar New Year Special 2023” puzzle was captured using 3D photogrammetry technology, resulting in a hyper-realistic 3D model of the location. According to developer realities.io, the 400-piece (maximum) puzzle is available now for free to existing owners and features all the bells and whistles you’d expect from a “Premium Puzzle,” including scene animations, regional audio, and a secret easter egg.

The ancient-looking entrance comes adorned with a variety of colorful decorations meant to symbolize everything from luck and prosperity to peace and joy. This includes two plaques that explain the importance of the building. The first reads “恩荣”, which translates roughly to being favored by the Emporer. The second reads “大夫第”, aka Doctor’s Day.

For more information check out the official announcement here.