CoinGecko: Bitcoin Is The Worst-performing Asset among Major Assets 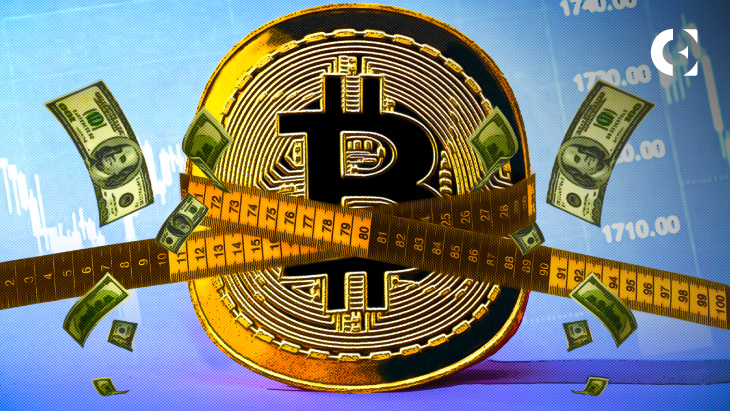 According to an annual crypto industry report published today by the market tracking platform, CoinGecko, the most popular coin, Bitcoin (BTC), was the worst-performing investment among significant assets like crude oil and the US dollar.

CoinGecko also noted that in 2022 the market cap of DeFi tokens, excluding stablecoins and wrapped tokens, plummeted 72.9% and saw derivatives surpass yield aggregators in market share. It added that stablecoins shed $27.3 billion despite an increased dominance.

Nonetheless, according to the market tracker, USDC and BUSD’s market value grew despite the overall market condition. At the start of 2022, BUSD was 16 on the ranking of top coins with a $14.6 billion market cap, and USDC ranked 7 with over $42 billion. Interestingly, both coins have moved up the ranking with significant increases in market share.

CoinGecko also revealed that since January 2022, the spot trade volume has decreased by 67.3%, with the greatest quarterly loss of 21.2% occurring in the fourth quarter. Similarly, OpenSea’s market share across the top five NFT markets dropped to 65.4% during the NFT winter, but the company continues to dominate the industry as a whole.

However, it appears the new year is starting on a bullish note as over $200 billion has entered the crypto market in the last two weeks, according to CoinMarketCap data. BTC currently trades at $21,245 after gaining 23% over the previous seven days. Similarly, Ethereum (ETH), Binance Coin (BNB), Ripple (XRP), and other top-ranking tokens saw over 10% from the previous week.