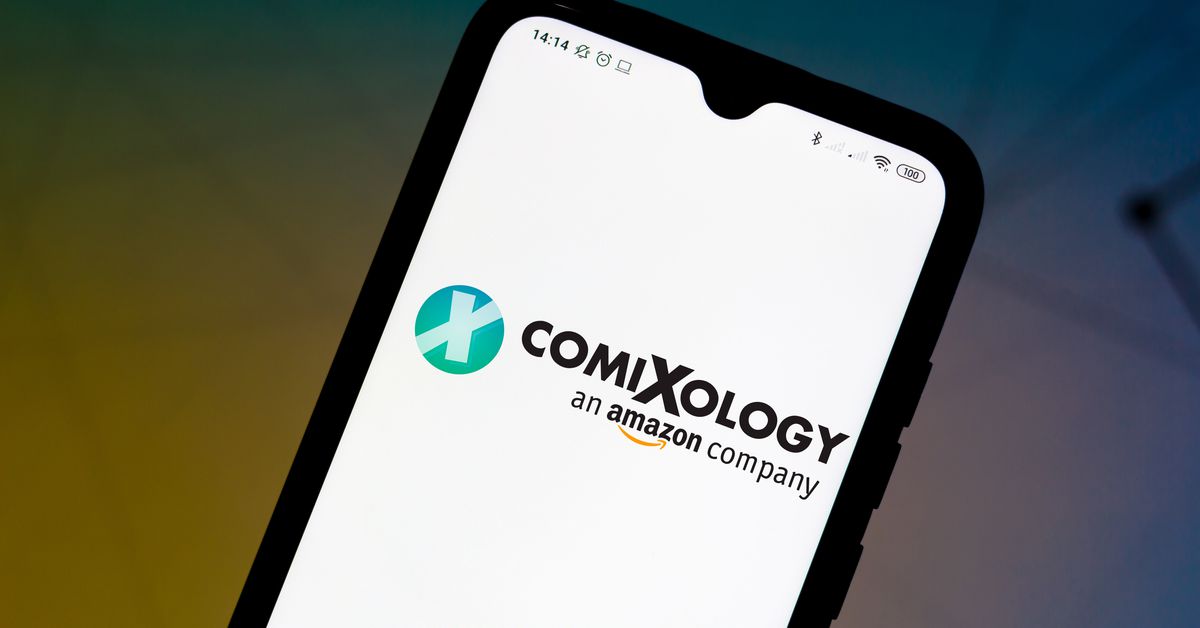 Amazon has cut a significant part of its Comixology staff as part of its mass wave of layoffs Wednesday. The company announced in early January that it intended to eliminate 18,000 roles beginning on Jan. 18. Workers across the company began receiving notice of layoffs on Wednesday, largely focused on the Amazon Stores division, which includes Comixology.

News of Comixology’s layoffs hit social media Wednesday; Comixology program manager Scott McGovern confirmed via Twitter that he and “numerous” other staffers were affected. Current and former Comixology workers, who asked to remain anonymous because they were not authorized to speak to press, told Polygon that staff received emails informing them of the layoffs. Then groups of people were pulled into separate meetings, depending on whether they were being let go immediately, laid off in a few months, or cut further into the year.

Workers immediately impacted by the layoffs began getting locked out of work accounts while they were still figuring out what was going on, some workers said. One worker said they were unable to access severance information linked in the layoff emails due to the sheer number of people trying to access the system across Amazon.

Amazon declined to comment beyond its Jan. 4 statement from Amazon CEO Andy Jassy. The exact number of impacted Comixology workers is unclear, but workers who spoke to Polygon said a significant number of people working on the platform will be affected before the end of the year. A smaller number of people were laid off immediately on Wednesday, with more notified that they’d stay on until mid-summer or longer. Layoffs span most departments and positions, workers said.

When Amazon acquired Comixology in 2014, it was the clear leader in the digital comics space. At the time, the service operated on both Amazon’s platform and independently. In 2022, Amazon migrated Comixology into the Kindle infrastructure, with a new app. The sudden change was received poorly by long-time Comixology users, who complained that the new app made it “harder to read, shop, and publish” on the platform. Workers who spoke to Polygon reiterated that Comixology staff care deeply about the quality of the user experience, but felt like their hands were tied in making major decisions like the migration.

The service itself has more than 230,000 comics, graphic novels, and manga from top publishers like Marvel, DC Comics, Dark Horse, and Image, alongside a range of independently published comics and Comixology Originals, a line of platform-specific and digital-first comics. It’s unclear what effect the layoffs may have on Comixology Originals.

Amazon’s massive layoffs mirror a similar situation at Microsoft, which is cutting 5% of its workforce, with around 10,000 jobs eliminated over the next two months. Microsoft’s gaming divisions will be included in the layoff, with studios like Halo Infinite’s 343 Industries and Starfield developer Bethesda Game Studios affected by the cuts.