Crypto Market Analysis: This is What You Can Expect From Bitcoin (BTC) Price in the Next 48 hours! 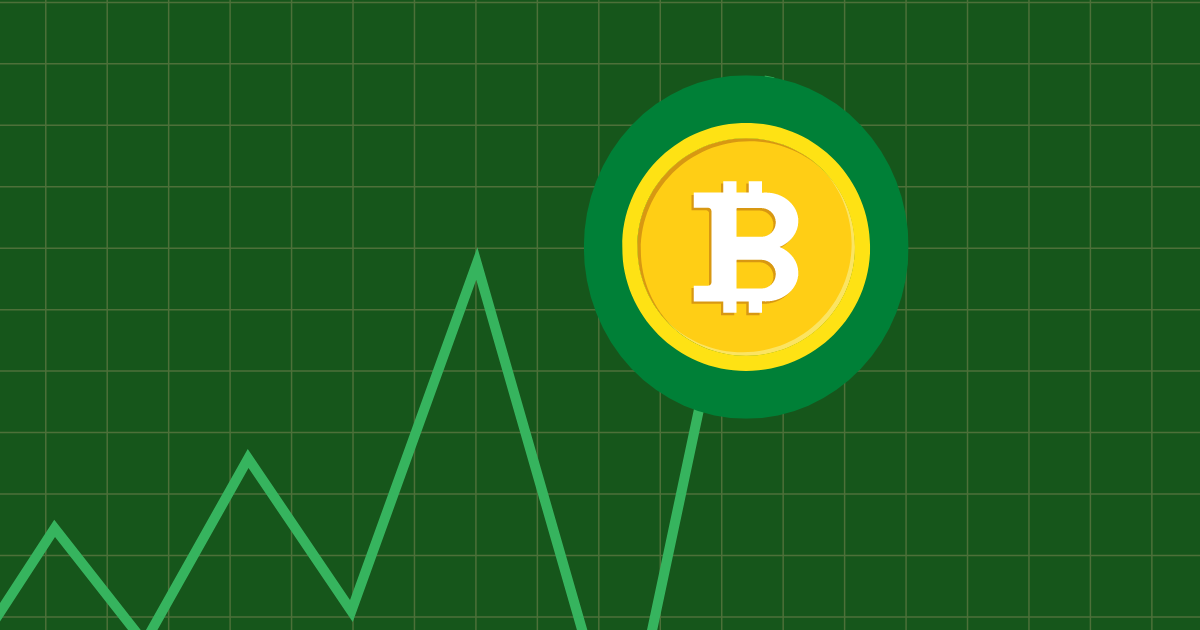 As the majority of altcoins have risen above critical resistance, the crypto space is thought to have risen significantly above the bearish influence. While some believe the BTC price has yet to reach the bottom of the 2022 bear cycle, others believe the bottoms have already been reached and a significant recovery phase has begun. Both hypotheses, however, cannot be dismissed because they are partially correct.

The bulls appear to have drained heavily at the moment, but the bear does not appear to be confident in their moves. As a result, the Bitcoin price is consolidating within narrow ranges as bulls accumulate gains in preparation for the next leg up. Despite the uncertainty surrounding the BTC price rally, a popular analyst predicts bullish targets for the star cryptocurrency in 2023.

Lark Davis tells his 1 million followers that the Bitcoin price will skyrocket in the coming days, reaching highs near $50,000 in 2023. However, after reaching highs close to $48,000 the analyst believe a notable drop may kick in to retest the price zone around $30,000. The patterns formed are strikingly similar to those seen during the 2019 bear market rally, suggesting that the trend may be repeated soon.

Therefore, the price action for Bitcoin in the coming days is pretty simple. Those who bought when the BTC price was bullish, may not sell soon. And those who were bearish on Bitcoin may have missed the boat and hence waiting for the perfect time to enter.

If the BTC price continues to range high, then they may have nothing to sell other than shorts. Therefore, the shorts may pile up which may be squeezed further resulting in a Bitcoin (BTC) price explosion soon.