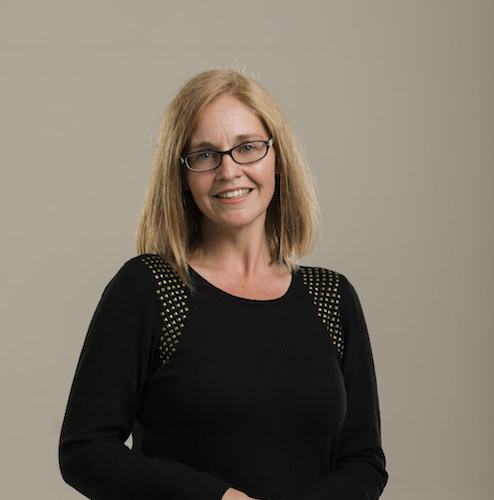 MELBOURNE buyers found a canal-front bargain at auction in Brisbane’s north, standing firm to secure the deceased estate for $170,000 less than what was paid for a similar home on the same street in 2021.

The four-bedroom house on 665sq m at 32 Australia Court, Newport attracted 14 registered bidders while neighbours – four of whom had For Sale signs on their own Australia Court properties – joined the crowd of more than 50 to see how the local market was faring.

Buyers and neighbours came out for the Newport auction. Picture: Debra Bela

“It gives us an idea of what ours would be worth,” one Australia Court resident of 23 years said. “Ours is a much better house and north facing. There’s a lot in this street that are moving.”

SEE WHAT ELSE IS FOR SALE IN NEWPORT

Ray White Margate sales agent Ben Campbell bid on behalf of the Melbourne buyers who were on the phone in Frankston and looking for a house to knockdown so they could build new.

“They’ve never seen the place,” Mr Campbell said. “He only saw it online about two weeks ago and wants to come up here to live but he’s not looking to do it over the next two years, especially with the building industry at the moment.”

Ray White auctioneer David McMahon stood in front of the lowset house and accepted an opening bid of $800,000.

The home had been in the one family for 30 years. Picture: Debra Bela

A man near the garage door tried to shorten the bidding stride, offering a $20,000 increase but Mr McMahon refused to accept it.

The sheer volume of bidders kept the auction moving in $50,000s with the Melbourne bidders revealing their interest at $900,000 and again at $1m.

Above this level it was clear only two of the 14 bidders were keen to pursue the property and at $1.2m, with the Melbourne bidders in front, the auction was paused.

Negotiations between the executors of the estate and the lead bidders failed to secure an increased offer and after several minutes, Mr McMahon returned to the crowd to announce that the executors had agreed to sell the house for that price.

This is the canal that 32 Australia Court looks out over. Picture: Debra Bela

“We are officially on the market with bidder Number 13,” he said.

The crowd went quiet and the property sold for $1.2m.

“I know they wanted more than that,” a neighbour said.

In November 2021, 40 Australia Court sold for $1.37m and is now a vacant block of land awaiting the building of another dream home.

The roads in this prestigious bayside enclave look like they belong in LA. Picture: Debra Bela