Whether you’re a newcomer to the series or are a hardened veteran of battle, see what Intelligent Systems and Nintendo’s strategy RPG series Fire Emblem has to offer with their latest video.

Originally kicking off on the Famicom in 1990 with Shadow Dragon and the Blade of Light, Fire Emblem currently has sixteen core entries and five spinoffs. All titles feature a Medieval or Renaissance-themed motif, with a number of fantasy elements like feuding gods and mystical species.

Learn more with the trailer below:

The latest entry, Fire Emblem Engage, will feature Emblem Rings that allow units to fight alongside the lords of previous Fire Emblem games. The main objective of the game is to defeat the Fell Dragon by gathering said Emblem Rings across the continent of Elyos.

Fire Emblem Engage will come out for the Nintendo Switch on January 20. 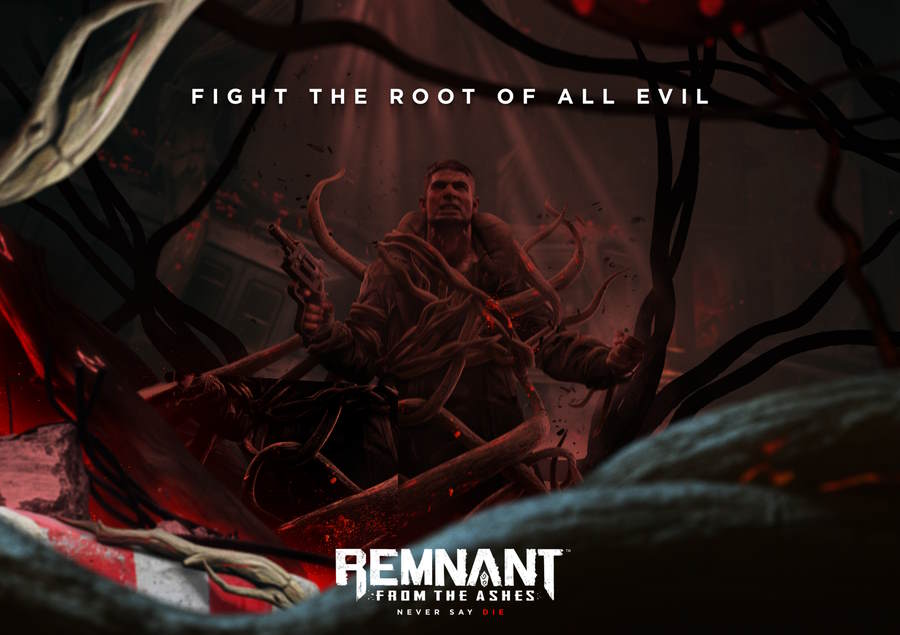 Evil never sleeps – THQ Nordic’s Remnant: From the Ashes will make its way to the Nintendo Switch digitally and physically. 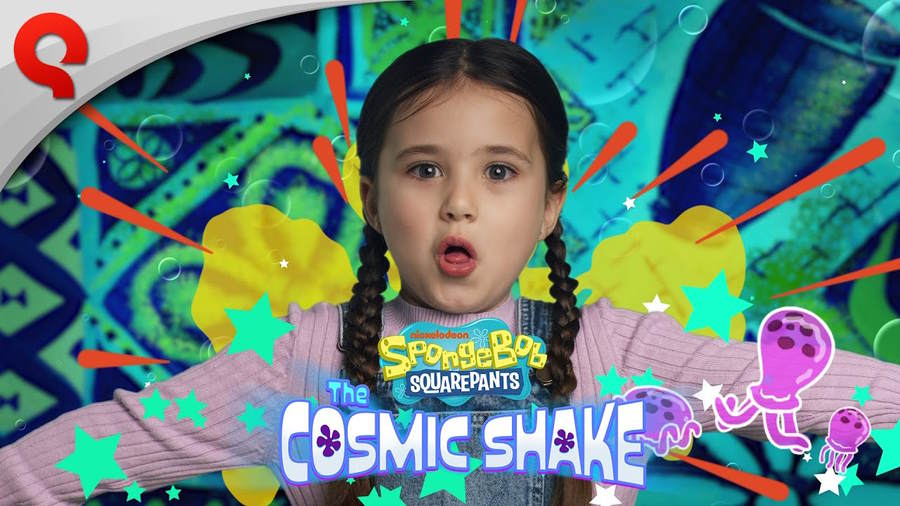 The team at Purple Lamp Studio and THQ Nordic recently sat down with some experts to see if SpongeBob SquarePants: The Cosmic Shake will live up to the hype. 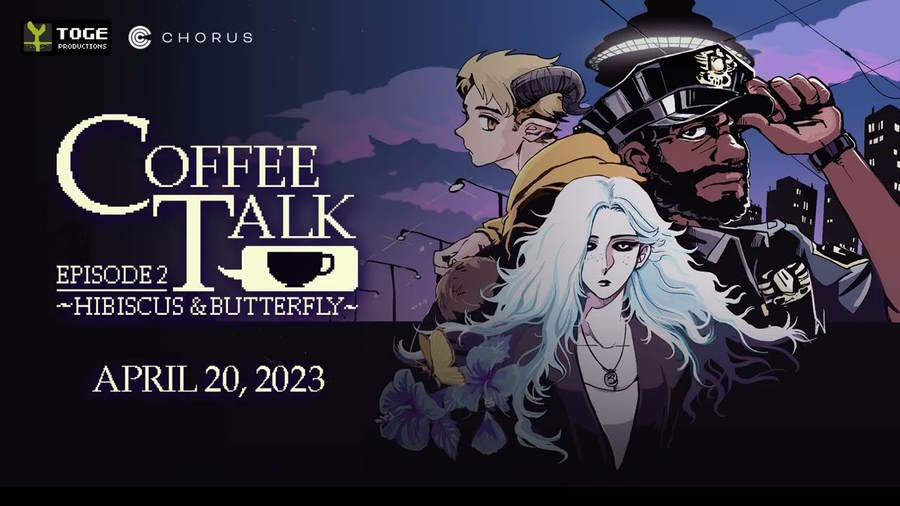 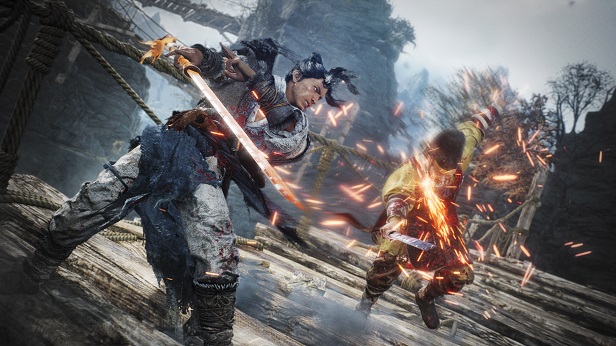 Discover how players will be able to confront demons, famous warlords, and a conspiracy surrounding an elixir that promises immortality with the story trailer for Team Ninja and Koei Tecmo’s Wo Long: Fallen Dynasty.