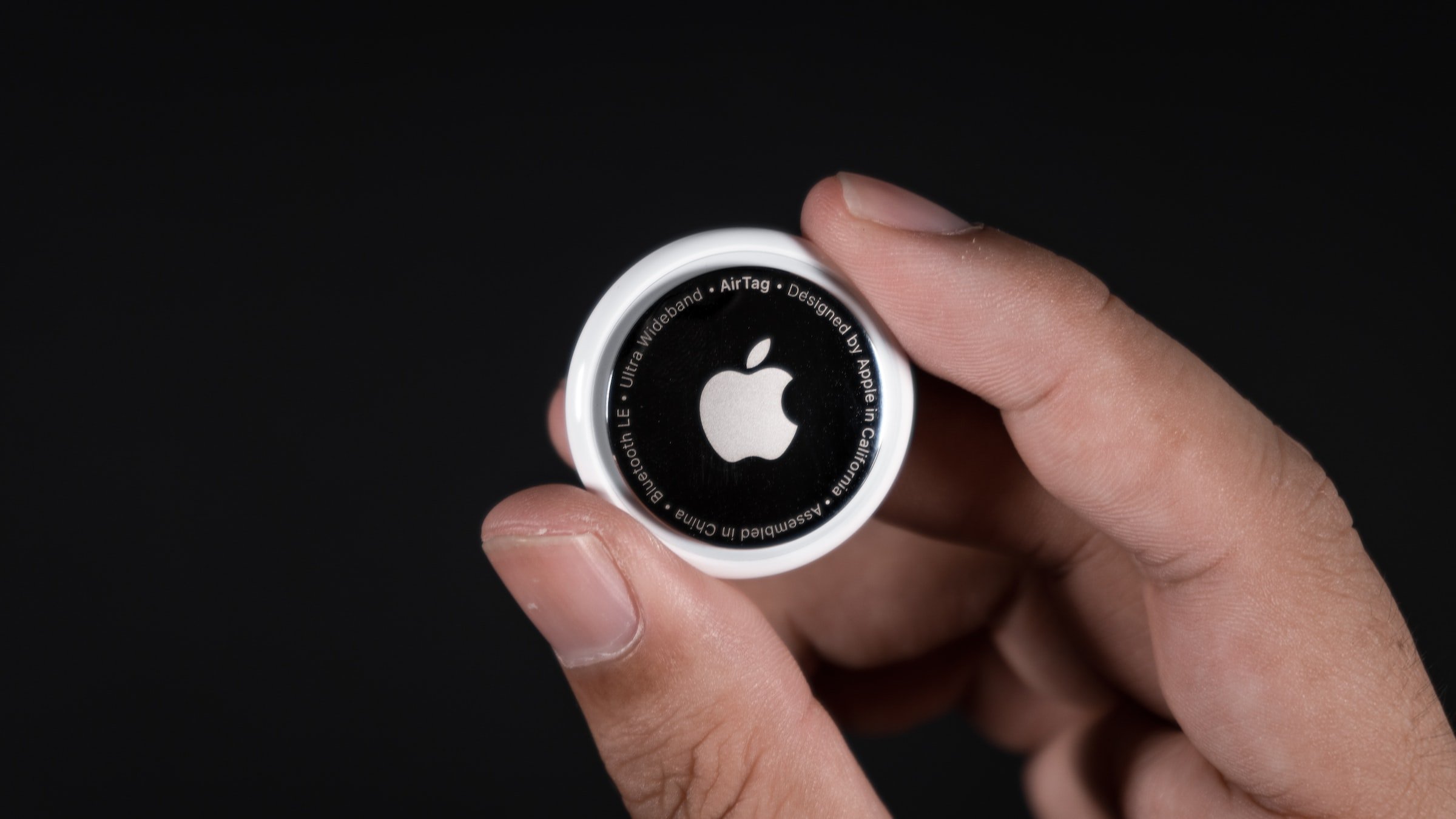 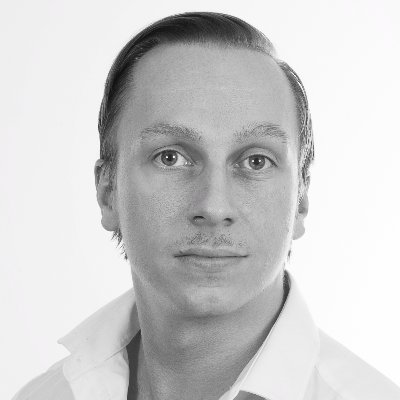 By Ryan Daws | 18th January 2023 | TechForge Media
Ryan is a senior editor at TechForge Media with over a decade of experience covering the latest technology and interviewing leading industry figures. He can often be sighted at tech conferences with a strong coffee in one hand and a laptop in the other. If it’s geeky, he’s probably into it. Find him on Twitter (@Gadget_Ry) or Mastodon (@gadgetry@techhub.social)

Google appears to be working on its own tracker to compete with Apple’s AirTags.

Bluetooth-based trackers like Tile have been available for multiple platforms long before AirTags. As is often the case with Apple, the company took an existing idea and created a far better user experience.

Anyone who has used a Tile will be aware that finding items can often be problematic. Bluetooth doesn’t accurately report distance and connecting to a tracker is often difficult unless you’re already in close proximity.

In contrast, Apple uses ultra-wideband (UWB) for its AirTags. UWB enables users to be guided to the AirTags’ exact location. If you’re not within proximity, any of the vast numbers of iPhone users that pass by the AirTag will update the tracker’s location.

Tile has a similar feature to update a tag’s location but its smaller community of users and reliance on Bluetooth usually makes it unreliable unless an item is left in a high footfall area like a train station.

As the other major mobile platform holder, Google is in the best position to compete with Apple’s AirTags. However, unlike Apple’s infamous control of both software and hardware, Google only makes a small percentage of smartphones itself.

While it will need to get other Android partners on board to achieve anywhere near the kind of “mesh” network of UWB-compatible devices that Apple enjoys, Google has included UWB connectivity in its Pixel “Pro” devices since 2021.

So far, Google’s use of UWB has only been for things like unlocking compatible vehicles. The company’s plans to expand its use of UWB connectivity are now becoming clear.

Android researcher and leaker Kuba Wojciechowski claims Google is working on a tracker under the codename of ‘Grogu’. Unsurprisingly, the Nest team appears to be leading its development.

Last year, 9to5Google uncovered “Unfamiliar device alerts” in an application that Google uploaded to the Play Store. The feature would alert an Android user if they’re potentially being tracked.

The emergence of the feature supports the idea that Google is working on its own tracker. We can hope all the major tracker manufacturers, including Apple, create an interoperable solution for detecting unknown devices travelling with an individual.

(Photo by Mark Chan on Unsplash)

Want to learn about the IoT from industry leaders? Check out IoT Tech Expo taking place in Amsterdam, California, and London. The event is co-located with Digital Transformation Week.