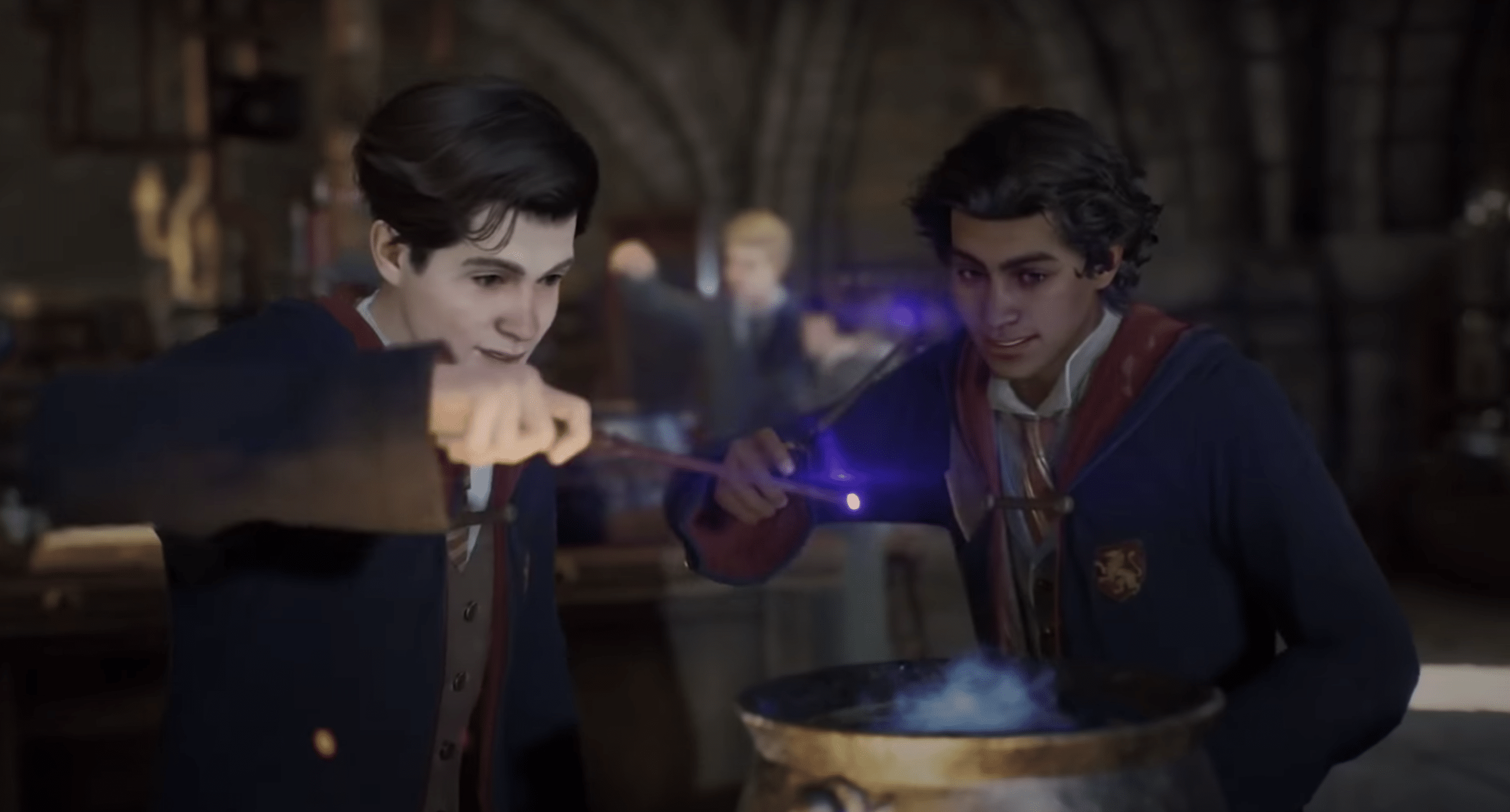 Although the title still doesn’t release for some time now, the Hogwarts Legacy Full Map has been leaked. Could this be the work of magic? (It wasn’t, It was actually leakers.)

Prior to its release the Hogwarts Legacy Artbook was revealed online. The art book itself revealed various images regarding the content of the title. This included the game’s characters, locations, and even a full picture of the open world map.

**Please keep in mind that the following information again has not been verified or confirmed to be factual.**