Is the ECB Done With the Hikes? 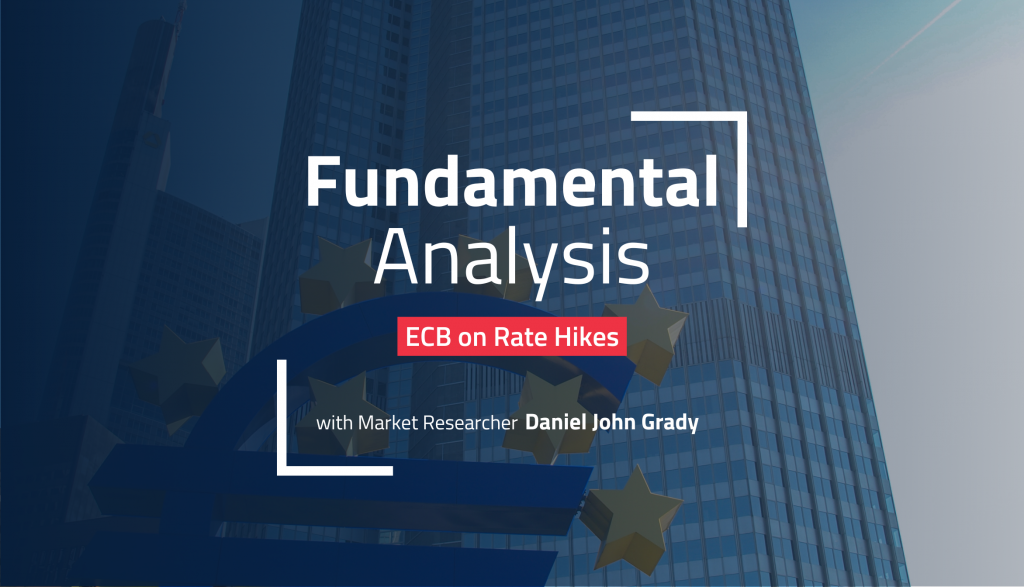 The Euro was underperforming yesterday after press reports that the ECB was planning to hike by 25bps in March. That’s quite a long time away, and it’s just a rumor. But it could have an outsized impact on the shared currency for a couple of reasons. We could see a shift in tone ahead of the next ECB meeting, as well.

The first thing is that press reports like this are fairly common, and typically the ECB doesn’t make a point of denying them. Without a formal dismissal by the Governing Council – which takes quite a bit of logistics – then the rumor will stay in the back of the mind of most traders. That could, by itself, incline the psychology towards a weaker Euro as well.

The other aspect is the reasoning given: The recent improvements in the inflation have lowered the inflation outlook. That’s a logical analysis, and is in line with previous comments by most members of the ECB. After all, the central bank is trying to get inflation down by raising rates, so a significant drop in inflation would imply the ECB won’t have to hike as much.

The problem is that the ECB was much slower to join the rate hiking club. The BOE was the first and has pushed rates up to 3.5%. The Fed has been even harsher, pushing rates up to 4.5%. Meanwhile, the ECB is less than half of that at 2.0%. And some officials are even calling that the “ballpark” of neutral rate.

The drivers of the currency pair

The gap in interest rates between the Eurozone and the US is what pushed the Euro below parity last year. It has subsequently climbed back up as traders figure the ECB will hike longer, catching up with the Fed through the course of this year. Inflation in the shared economy is higher than in the US, so it stands to reason that rates would continue to rise.

As inflation came down in the US, the Fed has slowed the pace of its hiking. Current expectations are for a 50bps hike in February, followed by a 25bps in March. Which could be the last hike for the Fed this cycle. The latest press reports suggest that the ECB will do the same. In other words, the interest rate gap between the two economies would remain consistent through at least the first quarter. That doesn’t allow much upside for the EURUSD.

What about the downside?

ECB policy matching the Fed’s has a significant problem though. US core inflation has been declining for a few months now, while the same measure in the share economy has continued to rise. Energy prices have been the largest contributor to the lowering of headline inflation – but that’s not thanks to ECB policy.

The ECB cares much more about the core rate, and that is still, apparently, not under control. Which makes planning to halt hiking at this juncture a little premature. Of course there is one additional element, which is that the ECB plans to reduce its balance sheet in March, which counts as additional tightening. But it’s a relatively small amount; just €15B/month, while the ECB averages maturities of about €30B a month. And the Fed is running off $95B a month.

The press report for the moment remains a rumor, but if it turns out that’s what the ECB will announce in due course, it could keep the Euro under pressure.

Trading the news requires access to extensive market research – and that’s what we do best.