Is There A Fire Emblem Engage Marriage System? 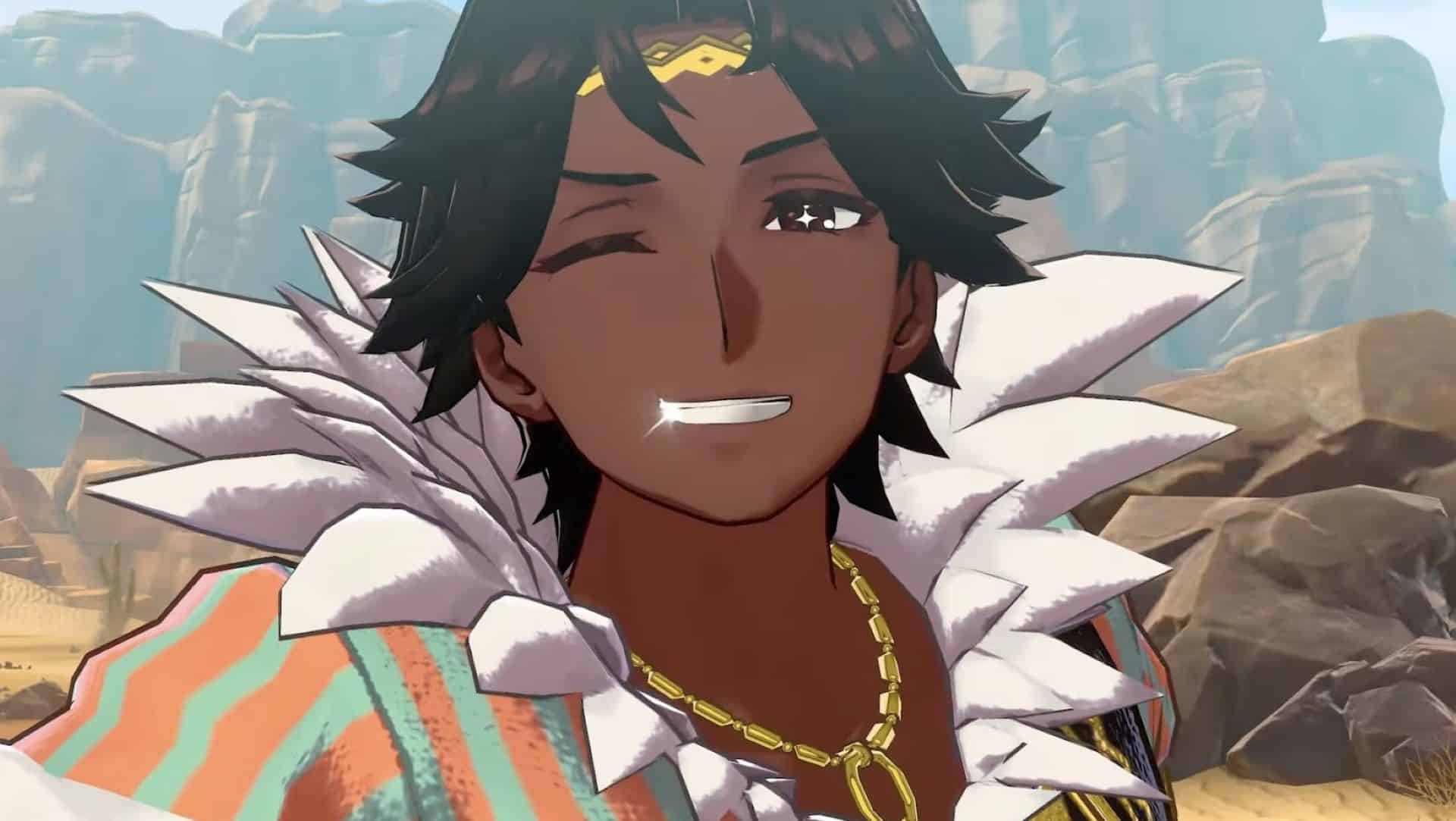 With a whole new roster of characters, there’s no doubt that gamers are wondering bout the romance options in Fire Emblem Engage. Although it’s in the game’s name, the Fire Emblem Engage marriage system has been replaced but was replaced with a much more “engaging” feature.

Fire Emblem Engage sadly won’t let players marry their favorite characters but that doesn’t mean they can’t build connections with them. In the game, players will have pact rings they can give their allies. Unlike Fire Emblem Three Houses, players can’t choose how a relationship goes as everything is done by a script. Depending on who is talked to a relationship can either be romantic or platonic. This information was leaked by Fire Emblem Engage leaker FeEngage via Twitter. Some characters will seek out a relationship, others will simply be flirtatious while the rest will simply want to be friends.

FeEngage has leaked a list of characters that will be restricted to a certain relationship upon bonding with them.

The majority of returning characters are to be listed as Emblem Rings in Fire Emblem Engage. Although these heroes can’t be given pact rings, Emblem Rings let players call the aid of past Fire Emblem heroes. These are the characters who have been confirmed to return so far:

Fire Emblem Awakening will feature an optional expansion pass for gamers to purchase. The expansion pass will be DLC that will go through four different waves, The first wave set will include returners Edelgard, Dimitri, and Claude from Fire Emblem: Three Houses. From Fire Emblem: Shadow Dragon & The Blade of Light, Tiki will be included.

You can find more pieces like “Is There A Fire Emblem Engage Marriage System?/” and you can “Like” The Game Haus on Facebook and “Follow” us on Twitter for more sports and esports articles from other great TGH writers along with Varno