16:35 Mixed up casting duos for the final

The action will be brought to you by a different duo on each map, with the lineup looking as follows:

16:25 Who will take the title today, Liquid or Vitality?

The month-long ESL Pro League Season 16 is coming to an end, with Liquid and Vitality battling it out in the grand final.

The teams have met just once so far at PGL Major Antwerp 2022, where Vitality comfortably beat the North Americans in a 2-0 series. Since then, both teams have significantly upgraded their firepower, with Mareks “⁠YEKINDAR⁠” Gaļinskis replacing Richard “⁠shox⁠” Papillon on Liquid, while Vitality moved away from a French-majority roster by replacing Kévin “⁠misutaaa⁠” Rabier with Lotan “⁠Spinx⁠” Giladi.

Vitality are still undefeated in this season of ESL Pro League, having blitzed the group stage by losing just two maps in five best-of-three series. In terms of firepower, it is no surprise that Mathieu “⁠ZywOo⁠” Herbaut leads the charge, with the 21-year-old putting up an event-high 1.43 rating so far.

On the opposing side, Liquid had a much tougher time at the tournament, edging through the group stage with a 3-2 record after losses to Eternal Fire and FURIA. YEKINDAR is the top performing player for the North Americans so far with a 1.19 rating, with Jonathan “⁠EliGE⁠” Jablonowski (1.10) and Keith “⁠NAF⁠” Markovic (1.08) not far behind. 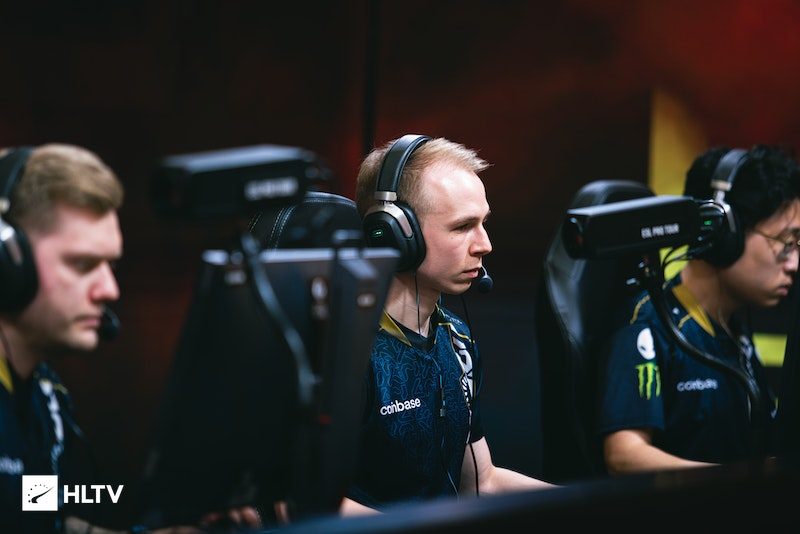 EliGE: “There’s been a lot of sacrifice on our side and it feels rewarding to make it to the finals”

The teams’ lineups for this grand final are:

FTX Hacker is on the move