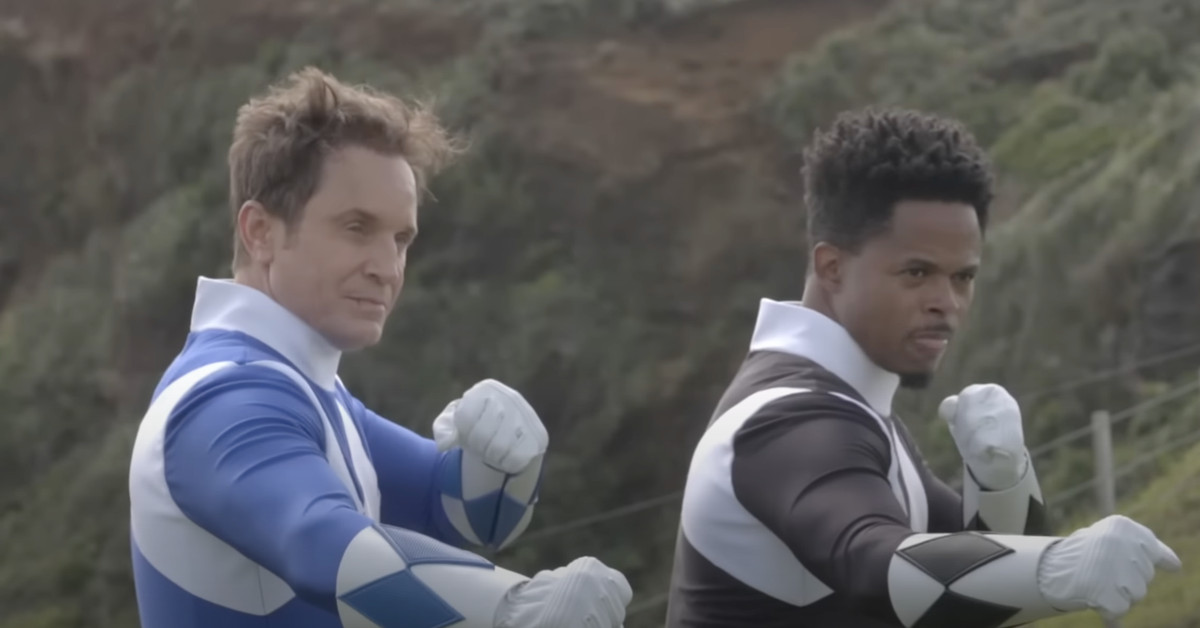 It’s hard to talk about Power Rangers history without getting a little sad. Power Rangers: Once & Always is a stark reminder of that, a Netflix special that will reunite some of the original cast members from Mighty Morphin Power Rangers for a 30th anniversary celebration.

The video promoting Once & Always doesn’t divulge much detail, just a few select quotes about what it’s like to get the band back together. It’s both exciting in its sincerity and bittersweet between the lines, because it’s hard to talk about a reunion for a franchise as closely followed as Power Rangers and not think about who isn’t there and, sadly, who can’t be.

The cast comprises a collection of actors that were on the show during its Mighty Morphin Power Rangers era: David Yost and Walter Emanuel Jones, the original Blue and Black Rangers, along with Steve Cardenas, Johnny Yong Bosch, Karan Ashley, and Catherine Sutherland — who played the second Red, Black, Yellow, and Pink Rangers, respectively. Also joining the crew, per Entertainment Weekly, is a new face: actor Charlie Kersh, playing Minh, daughter of Trini, the original Yellow Ranger. Kersh’s character is likely a tribute to the late Thuy Trang, who played Trini and died in a car accident in 2001.

In the brief teaser, there’s footage of Yost and Jones in costume, as well as Ranger group shots that notably include the Green Ranger — a character only ever played by the late Jason David Frank, who was in many ways the face of Power Rangers up until his death by suicide last November. The video leaves Frank’s involvement up to speculation, but if a 2018 tweet by David Yost is any indication, the idea of a Netflix reunion special has been floated before, and it’s possible, but not guaranteed, that Frank may appear posthumously.

As successful as Mighty Morphin Power Rangers would be, spawning a mega franchise that would regularly reinvent itself for 29 seasons — the 30th, Power Rangers: Cosmic Fury debuts on Netflix (its first season as a streaming exclusive) this Fall — the young cast that started it all would be haunted by an air of tragedy long after they left the series. In addition to the tragic deaths of fellow cast members, Yost himself only recently began to embrace his Ranger legacy after revealing in 2010 that he quit the franchise after dealing with constant homophobic harassment onset.

This dichotomy of triumph and tragedy makes Power Rangers a uniquely charged subject for nostalgic revisitation. Any adult perspective on Mighty Morphin Power Rangers must contend with the darkness at its margins as well as its wild and unlikely success. The special’s name, Once & Always, is a nod to a Power Ranger mantra: Once a Ranger, always a Ranger. It’s the perfect summation of the franchise, a bittersweet bit of comic book storytelling made real — and the gift that is also a curse.