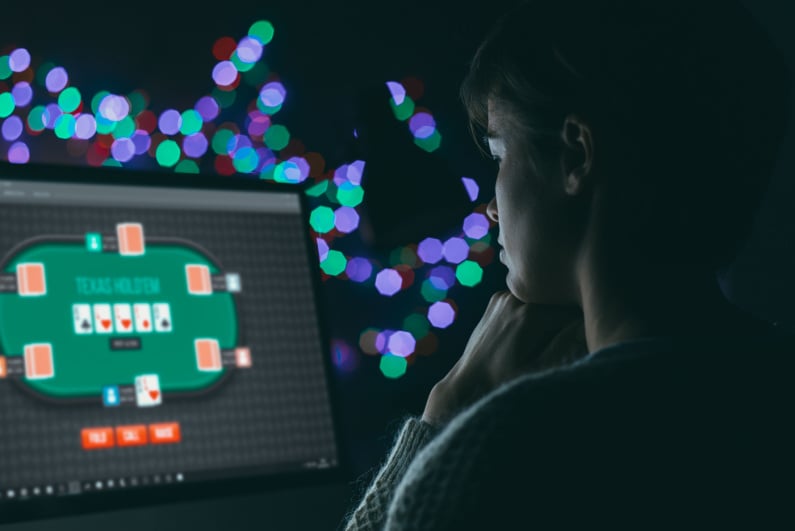 A bill that would legalize online poker has been introduced in New York. Assemblyman James Gary Pretlow introduced House Bill 1380 on Tuesday, which aims to classify poker as a skill-based game. The bill has now gone to the state’s racing and wagering committee for review.

The bill intends to amend the racing, pari-mutuel wagering, and breeding laws to redefine Omaha Hold’em and Texas Hold’em poker as games of skill rather than games of luck, thus making them legal. It would also cover “any other poker game that the commission determines is the material equivalent of either of those.”

Provisions of the bill

The logic behind House Bill 1380 is similar to that of the legislation that led to the March 2022 New York Court of Appeals ruling that fantasy sports are actually games of skill. The state’s gaming regulator would play a big role in any form of legal online poker to ensure the integrity of poker games and to maintain the public’s trust.

Online poker is currently only legal in a handful of US states, including in neighboring New Jersey.

Provisions in the bill outline how the New York State Gaming Commission might authorize online poker and how it should develop regulations within 180 days of the bill becoming law. The bill proposes the issuance of up to 11 licenses to facilities that have a class III gaming license and the approval to offer video lottery gaming.

The bill establishes a one-time license fee of $10m that could be paid in installments over as many as 60 months. It also suggests a 15% tax rate on the gaming revenue, with the money going to the state’s lottery fund.

A time of expansion in New York

Previous attempts to introduce legal online poker in New York have been unsuccessful. Assemblyman Pretlow has often been at the forefront of these attempts, including when he introduced a similar bill in February 2019. Last year, Senate Joseph Addabbo Jr. attempted to gain approval for a bill that would have made online casinos and online poker legal.

With statewide online sports betting going live in January 2021, it appears that New York lawmakers could be more open to further expansion. The launch has been very successful, with the state benefiting handsomely from license fees and tax revenue. Lawmakers are also in the process of accepting applications for three full-service casino licenses in New York City, with the license fees sitting at $500m apiece. Legalizing online poker could be another welcome addition to the state’s coffers.