Random: Rapper Logic ‘Conned’ His Way into The Last of Us Part II 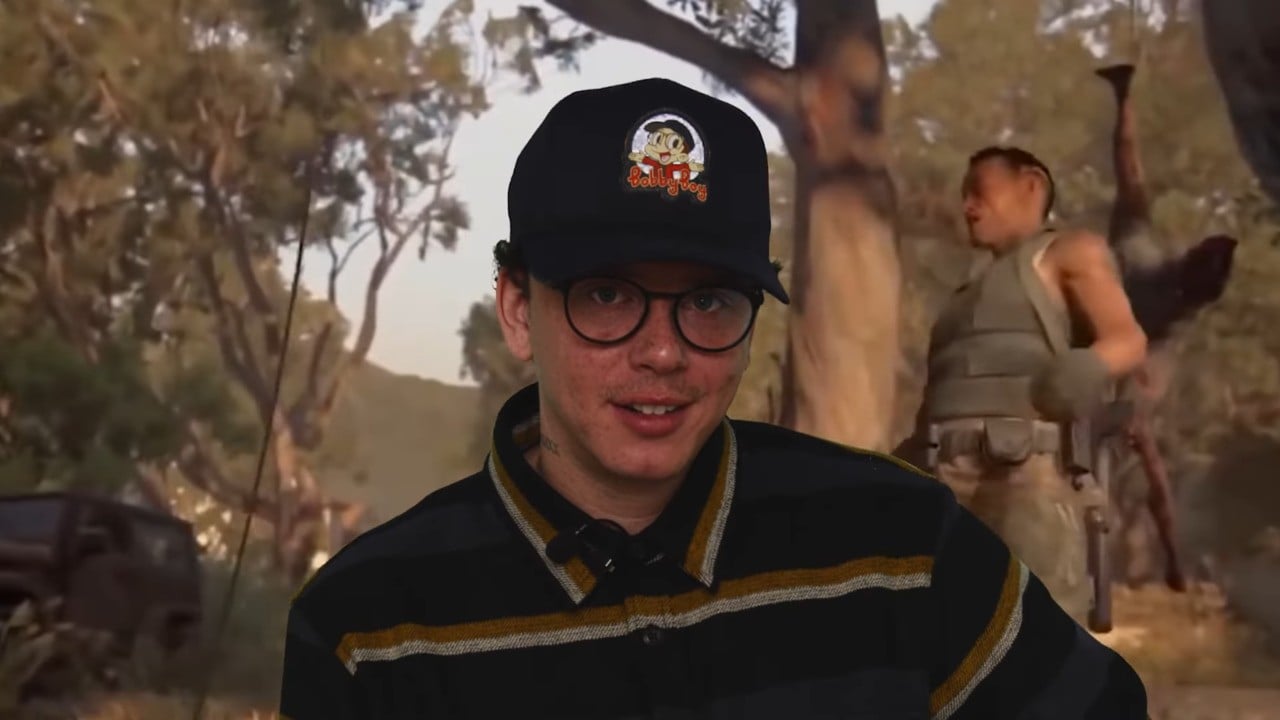 Like most of the PlayStation faithful, we are massive fans of The Last of Us franchise around here, both the iconic video games and the excellent new TV series from HBO, which has exposed an entirely new audience to Naughty Dog’s grim vision of the future. Another dedicated fan of the series is the rapper Logic (who claims to have beaten the first game no fewer than 15 times) and has revealed in a new video how he “conned” his way into a role in The Last of Us Part II, something we were vaguely aware of back in 2019.

The video itself is quite an interesting watch; Logic claims that he conned his way into the role, but really, he used various connections within the voice acting community to get an introduction to Ashley Johnson, who, of course, portrays Ellie. From there, Logic secured an invitation to Naughty Dog HQ to get a sneak peek at Uncharted 4, where he met Neil Druckmann, who he describes as “the nicest guy ever”.

Logic mentioned to Druckmann that he would literally “play a trash can in your game, bro”, and from there, managed to parley an audition for the still-in-development Last of Us Part II, reading for the part of Jesse, Dina’s former flame.

While unsuccessful, Logic did receive a call several years later from Naughty Dog and was offered the role of Bobbie Hall, one of the Rattler antagonists featured during the game’s epilogue. He describes the experience of being on set and the surreal reality of playing a part in his favourite gaming franchise which, admittedly, sounds totally awesome.

How far would you go to secure a role in your favourite game? Let us know in the comments section below.