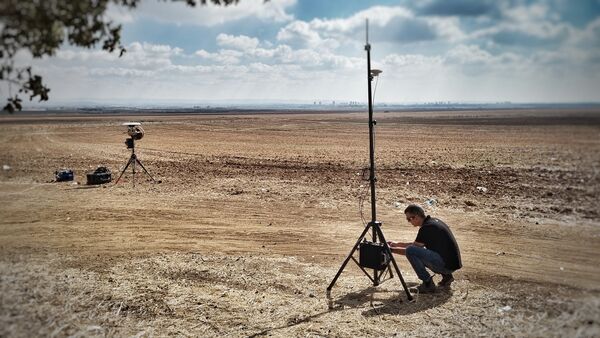 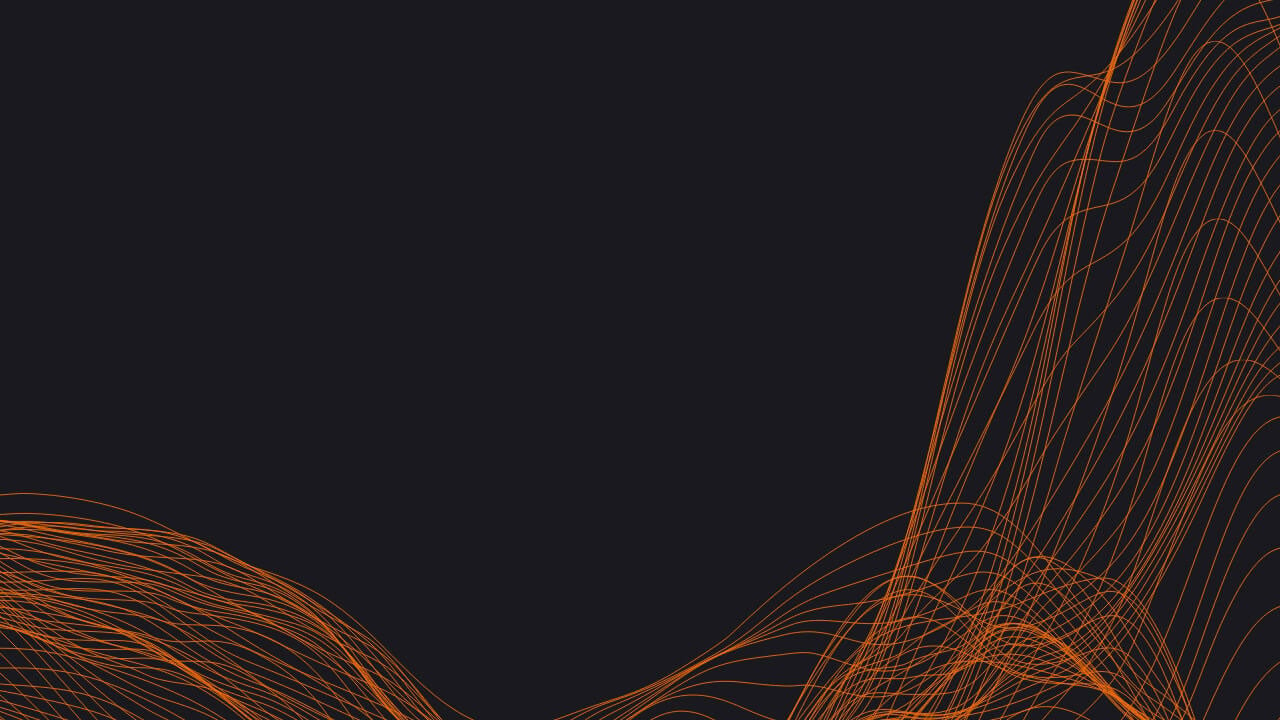 Israeli company Regulus Cyber has launched a new counter-unmanned aerial system (C-UAS) effector that is capable of neutralising a wide range of unmanned threats including swarms, the company announced on 19 January.

Known as ‘Ring’, the portable or fixed C-UAS solution utilises global navigation satellite system (GNSS) manipulation to allow the user to take control of the unmanned threat by pushing back, holding, or forcing the system to descend, CEO of Regulus Cyber, Yonatan Zur, told Janes.

The solution achieves this by mimicking the satellite signals in the area, he said. The GNSS constellations the system can penetrate include Global Positioning System (GPS), Galileo, GLONASS, and BeiDou – on L1, L2, and L5, he added.

In total, the C-UAS weighs 7 kg, can remain operational for up to six hours (with batteries), and is capable of neutralising systems from a 5 km range. This range can be increased, although it is dependent on the type of the antenna and the Israeli export-control limits placed on power transmissions, Zur said.

Get the full article by subscribing to Janes
Already a Janes subscriber? Keep reading