Seven Reasons Why Why Bitcoin is Better Than Fiat Money 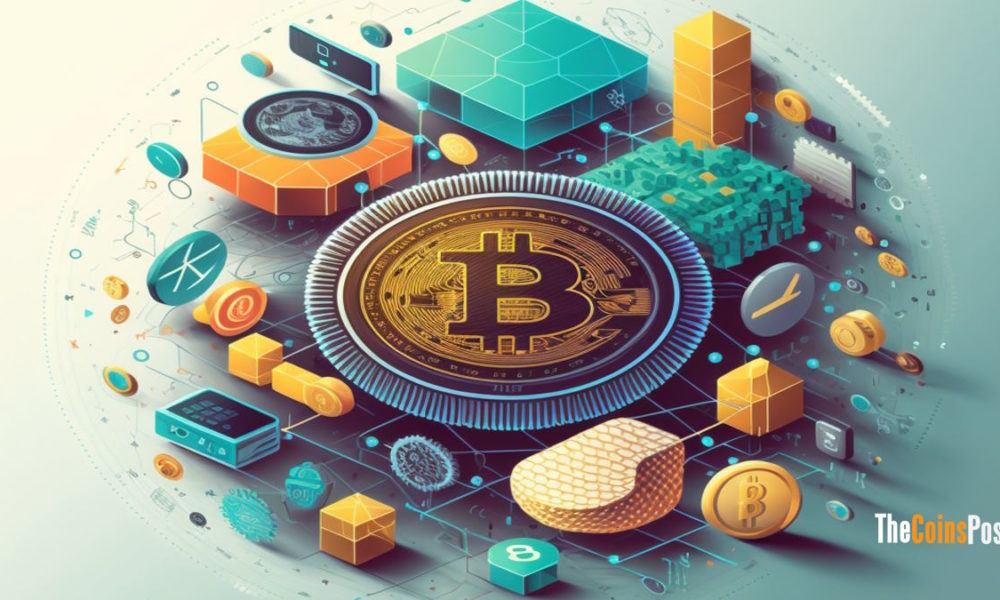 Bitcoin is a decentralized digital currency that has gained widespread popularity in recent years as an alternative to fiat money. While fiat money is issued and backed by governments, bitcoin operates on a peer-to-peer network and is not controlled by any central authority. This decentralization has several advantages over traditional fiat money that make it a better choice for many people.

The Definition of Fiat Money

Fiat money is a type of currency that is issued and backed by a government or central authority. Unlike commodities such as gold or silver, which have intrinsic value, fiat money has value because it is decreed to be legal tender by the government that issues it. This means that it can be used to buy goods and services, and to pay taxes, because it is recognized as a medium of exchange by the government.

One of the main reasons that bank wire transfers take longer to clear is that they are subject to various regulations and compliance checks. Banks are required to verify the identity of their customers and to monitor transactions for suspicious activity, which can slow down the process. Additionally, bank wire transfers often involve intermediaries such as correspondent banks, which can add additional layers of bureaucracy and delay.

Another key factor that makes Bitcoin transactions faster is that it doesn’t require intermediaries like correspondent banks, it uses a decentralized system called blockchain, which allows for faster and more secure transactions. Because the blockchain is maintained by a network of computers around the world, transactions can be confirmed and processed more quickly and efficiently.

One of the biggest advantages of Bitcoin is its security. Bitcoin transactions are recorded on a public ledger called the blockchain, which is maintained by a large network of computers around the world. This makes it almost impossible for any one person or group to manipulate the currency or steal from other users. Also, by default, Bitcoin (BTC) Wallets addresses are not tied to individuals’ personal information, providing an additional layer of security and privacy for users.

Another advantage of Bitcoin is its scarcity. There will only ever be 21 million bitcoins in existence, and the rate at which new bitcoins are created is decreasing over time. This ensures that the value of bitcoin will not be diluted through inflation, as is often the case with fiat currencies.

Bitcoin also offers greater flexibility and freedom than fiat money. Transactions can be made quickly and easily, with no need for a bank account or government-issued ID. This makes it particularly useful for people living in countries with unstable currencies or restrictive banking systems. Additionally, bitcoin can be used to make purchases online, and is accepted by an increasing number of merchants around the world.

Censorship resistance is one of the key features of Bitcoin that sets it apart from fiat money. Since Bitcoin is decentralized and not controlled by any government or institution, it is not subject to censorship or control by any central authority. This means that individuals are free to use and transact with Bitcoin without fear of interference or restriction.

One of the main ways that governments and institutions can control fiat money is through the use of capital controls. These are measures put in place to restrict the flow of money in and out of a country, often in an attempt to stabilize a currency or prevent capital flight. However, these controls can also be used to restrict the freedom of individuals and organizations to access and use their own money.

Transparency is another key feature of Bitcoin that sets it apart from fiat money. Because all Bitcoin transactions are recorded on a public ledger called the blockchain, they can be easily tracked and audited by anyone. This makes it possible to trace the flow of bitcoins from one address to another, and to see the entire history of a particular bitcoin.

The transparency of the blockchain is maintained by a network of computers around the world that work together to validate and record transactions. Each block in the blockchain contains a record of multiple transactions, and once a block is added to the blockchain, it cannot be altered or deleted. This creates an immutable record of all Bitcoin transactions that is open for anyone to see.

This level of transparency has several advantages. One of the main advantages is that it makes it much more difficult for individuals or organizations to engage in illegal or fraudulent activities using Bitcoin. For example, if a criminal attempts to launder money using Bitcoin, it would be possible for law enforcement to track the movement of the bitcoins and identify the individuals involved.

Additionally, transparency in Bitcoin can also be useful for businesses and organizations that wish to demonstrate their financial integrity. By sharing their Bitcoin addresses, they can show their customers and partners that they are transparent in their financial dealings.

Another advantage of transparency is that it allows individuals to protect their own financial privacy. Because Bitcoin addresses are not tied to individuals’ personal information, people can conduct transactions without revealing their identities. However, if they choose to, they can also share the details of their transactions with others, providing them with more control over the amount of information they choose to reveal.

7- The Decentralized Nature of Bitcoin

Finally, bitcoin has the potential to be a more equitable form of money. Because it is decentralized and not controlled by any government or institution, it is accessible to anyone with an internet connection. This has the potential to empower people in developing countries and marginalized communities who have been traditionally excluded from the global financial system.

Bitcoin’s decentralized nature makes it resistant to government attempts to shut down or control the network. Since there is no central point of control, it would be extremely difficult for any one person or group to shut down the entire network. Additionally, even if certain parts of the network were shut down, the network as a whole would still be able to continue functioning.

Overall, bitcoin offers several advantages over traditional fiat money. Its security, scarcity, flexibility, and potential for greater equity make it an attractive alternative for many people. As more people begin to use and accept bitcoin, it is likely that it will continue to grow in popularity as a form of money.