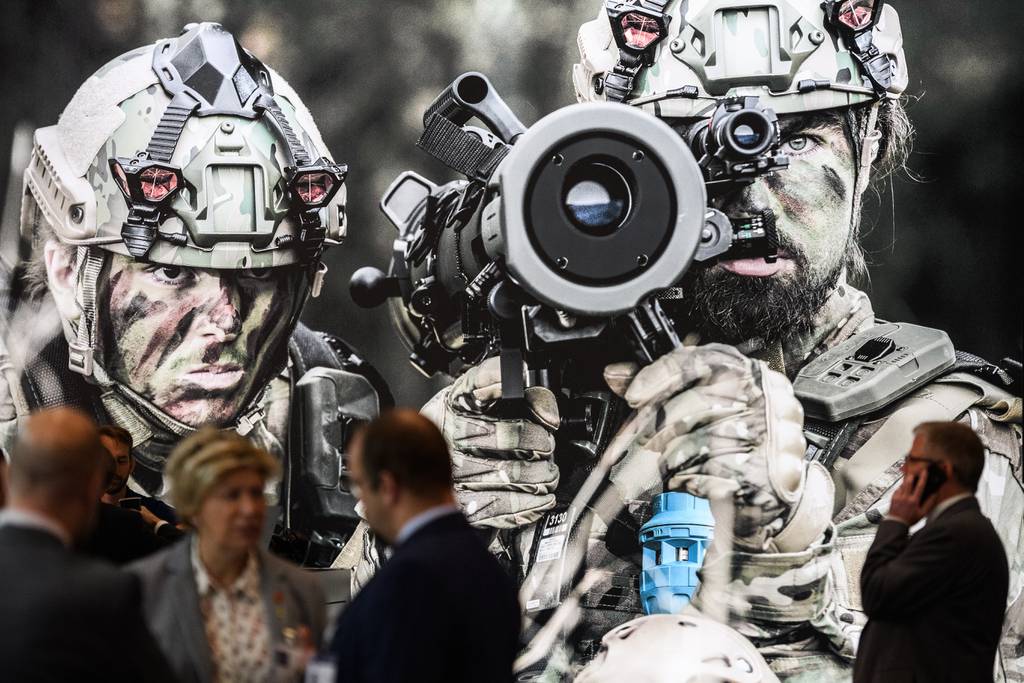 “New legislation that makes it easier for companies to export military materials and systems would be of great benefit and drive growth in the industry,” said Johansson. “It would also create more predictability in international collaborations and enable companies become more competitive on the order side to win more business in the European Union and from NATO member states in particular.”

The industry lobbying of government has assumed a sharper significance given the projected doubling of defense expenditures by European countries up to 2026. A major part of this spend will be acquisitions of new capabilities by countries, a product area where Sweden has a competitive presence.

The Moderates campaigned for a stronger national military and defense industry capability in the run-up to the 2022 elections.

Sweden’s defense sector, the largest of the Nordic states, has already begun to scale up production capacity to meet anticipated demands for increased order flow once the country is accepted in to NATO.

Dalsjö said that the NATO gateway to joining international partnerships might lead to Sweden abandoning its policy of producing front-line combat aircraft itself, with the country opting to deliver next-generation planes to the Swedish Air Force in collaboration with European or American partners.

“Dropping in-house development of Swedish combat aircraft is a good idea. Sweden could save many billions of krona by choosing international production partnerships for combat aircraft. This would require changes to domestic industry policy considerations, but it would be worth the effort,” said Dalsjö, who is also a member of Sweden’s Royal Academy of Military Sciences.

The counter-balance to Sweden’s membership of NATO, against the backdrop of a possible relaxation of arms export laws, would also create elevated competition for defense contracts in the home market. Such a development could also be expected to lead to enhanced interest among international groups to partner with Swedish defense firms to pursue weapons procurement projects in Sweden.

Gerard O’Dwyer is the Scandinavian affairs correspondent for Defense News.