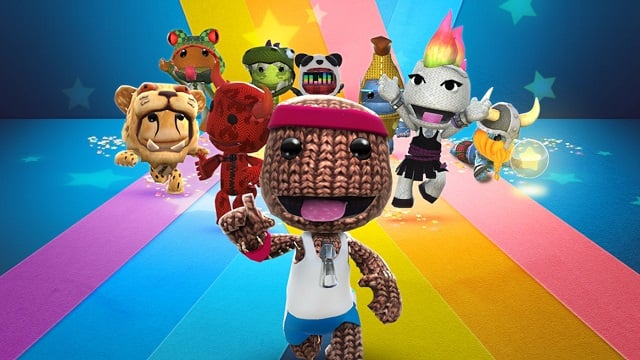 Ultimate Sackboy, the next PlayStation mobile game, is making a dash toward our phones. The release date for this new free-to-play running game is February 21 for iOS and Android, with pre-registration already available through the Google Play store. Ultimate Sackboy is a 3D runner in a similar vein to Sonic Dash that will see the PlayStation mascot sprint down a three-lane obstacle course.

From the official description for Ultimate Sackboy, the game will have you “slide, dodge, and weave” through courses that feature classic Sackboy enemies. You’ll also need to collect bubbles if you want to earn a better score than your competitors. Progression involves unlocking more Tiers, which will allow Sackboy to compete on more tracks.

The mobile game will also have Daily Duels where you can take on rivals in head-to-head contests. It’s unclear how this will work exactly, but it sounds like passive PvP with players putting their high scores on a leaderboard. Either way, you can earn coins and additional prizes for daily participation in the mode.

On the less exciting side, though, it looks like Sackboy’s customization options will be where most of the monetization will come from. Upgrading your clothing will actually earn you a higher score, so there’s a danger that the game might become play-to-win through this mechanic. It will also have a Season Pass, which may or may not be free, where you can grab new costumes and medals.

While Ultimate Sackboy will be coming to iOS and Android, there’s a small possibility that it will come to PS5 and PS4 later on. A 2014 game called “Run Sackboy! Run!” released on mobile platforms first before launching on the Vita in 2015.