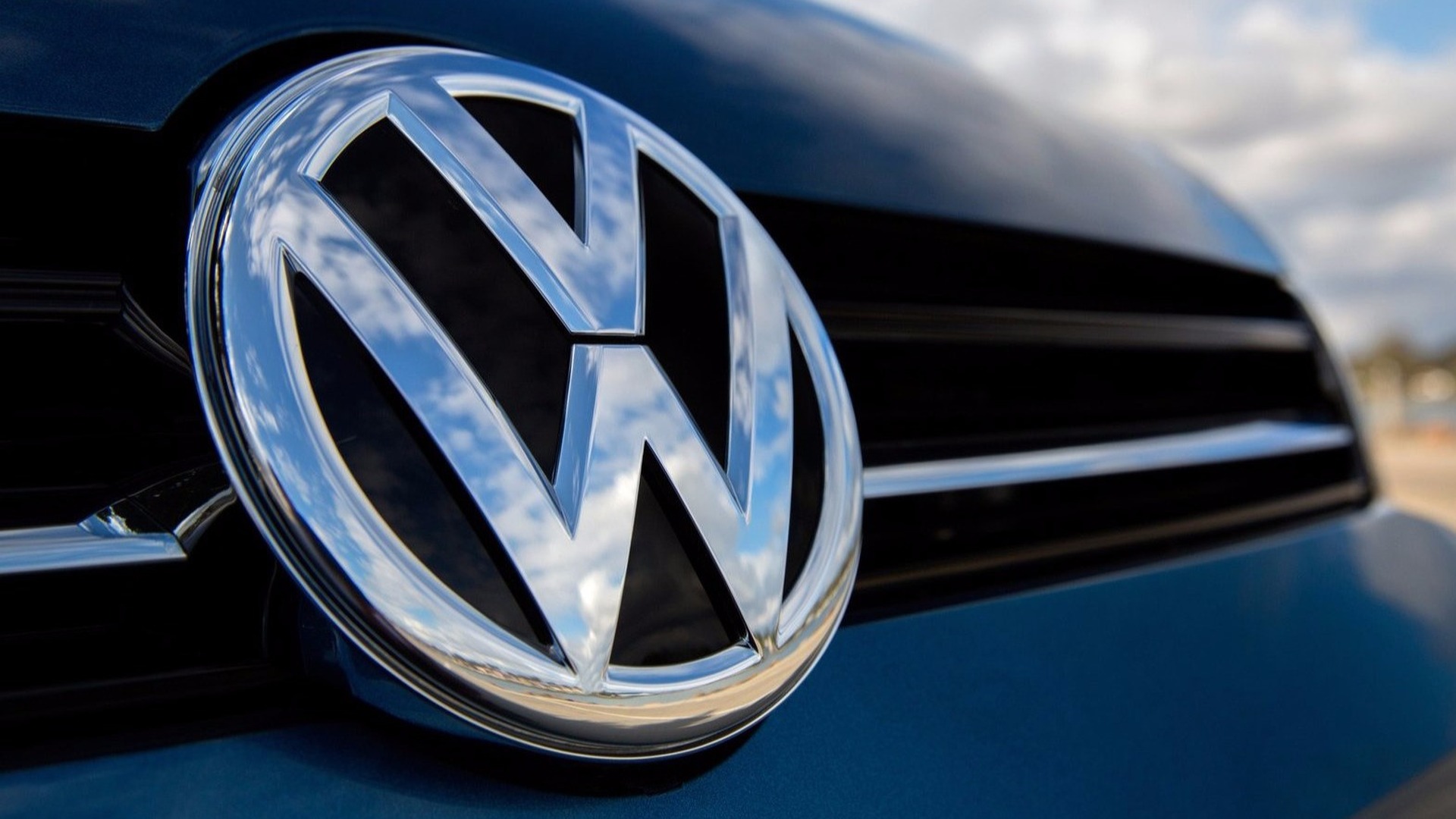 Listen to this article

In 2021, Illinois passed an update to its Motor Vehicle Franchise Act. Similar to laws in other states, House Bill 3090 called for major automakers with franchised dealerships to pay the same labor rate for warranty work as customers would pay once the warranty expires. The law went into effect at the beginning of 2022, and by the end of the year, it allegedly dinged Volkswagen for more than $10 million in extra warranty costs.

It prompted the German automaker to file a lawsuit in the US District Court for the Northern District of Illinois over the measure. According to Automotive News, the filing claims the law is unconstitutional, calling it “crony capitalism” that redistributes money without any public purpose “directly into the pockets of politically favored Illinois dealers.” The lawsuit reportedly names numerous state officials and members of the Illinois Motor Vehicle Review Board as defendants, and it asks the court to nullify the law.

Motor1.com contacted Volkswagen regarding the lawsuit. A company spokesperson declined to comment.

HB 3090 passed the Illinois House and Senate with strong bipartisan support. According to Illinois.gov, the measure also had the support of several organizations including the AFL-CIO, the Chicago Federation of Labor, and the Chicago Automobile Trade Association. Prior to HB 3090, the Motor Vehicle Franchise Act required automakers to reimburse for parts costs and/or a uniform time standard negotiated between dealers and automakers.

Per Automotive News, this typically meant technicians at dealerships weren’t fairly paid for their time on warranty repairs. However, there’s also no guarantee that technicians receive the full payment for warranty work. Dealership owners aren’t required to pass it on, but local unions reportedly have labor agreements in place to ensure it happens.

For now, it appears VW is the only automaker seeking legal action over HB 3090.