Ys Memoire: The Oath in Felghana announced for Switch

Original (12/25): Following up on its reveal of Ys X: Nordics, Falcom has also revealed Ys Memoire: The Oath in Felghana, a remaster set to be releasing as a Switch exclusive in Japan in Spring 2023.

Ys Memoire: The Oath in Felghana is an HD remaster of Ys: The Oath in Felghana, which is itself a remake of the original Ys III: Wanderers of Ys. This new version is set to offer a host of improvements, including HD visuals, new voiced scenes including voiceovers for the protagonist Adol, and the ability to choose between classic character portraits and music or new “Refine” versions of them.

Check below for more details on Ys Memoire: The Oath in Felghana.

About Ys Memoire: The Oath in Felghana

A “deepened” action RPG… The definitive edition of Ys: The Oath in Felghana is coming to Switch!

First released for PSP in 2010, Ys: The Oath in Felghana was highly acclaimed as a masterpiece in the Ys action RPG series. This high-definition remastered version further improves the game with additional elements.

New Visuals Added! You Can Also Switch Back to the Old Versions

“Refine Versions” of the illustrations for every character that appears during the story have been created for this remastered release. The “Classic Versions” that were used in the PSP and PC versions will also be included, so you switch between “Refine” and “Classic” during the game depending on your preference. 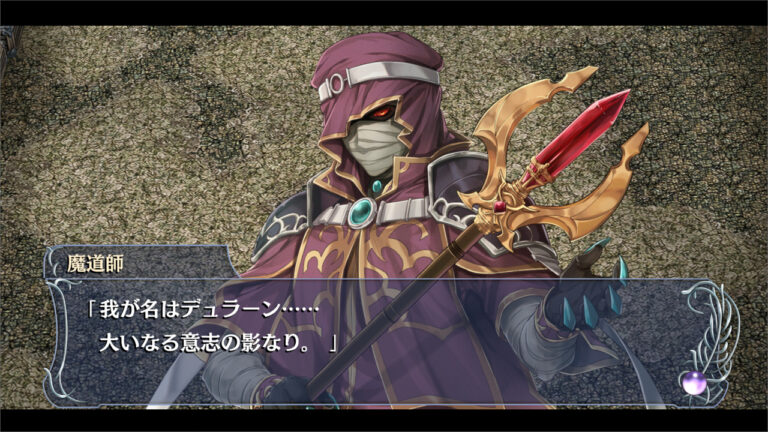 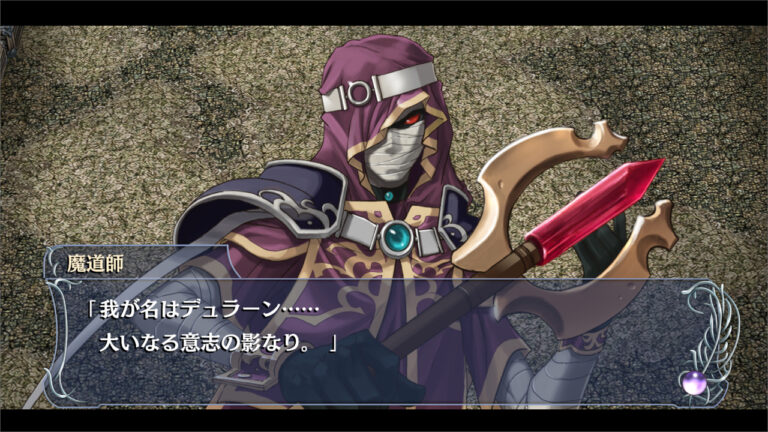 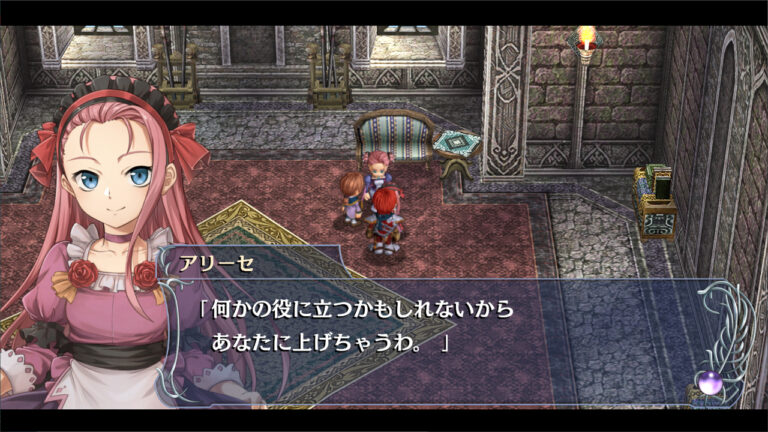 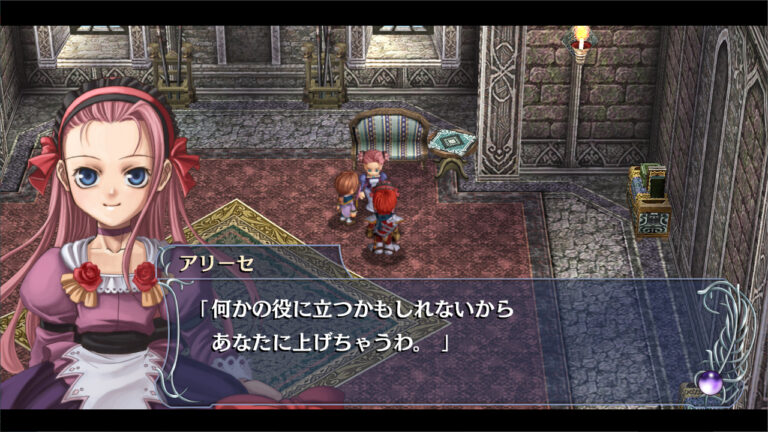 Remastered in high-definition for Switch! Not only can you enjoy more beautiful graphics upgraded to high-definition image quality from the original PSP version, you can also enjoy higher-quality background music and sound effects. 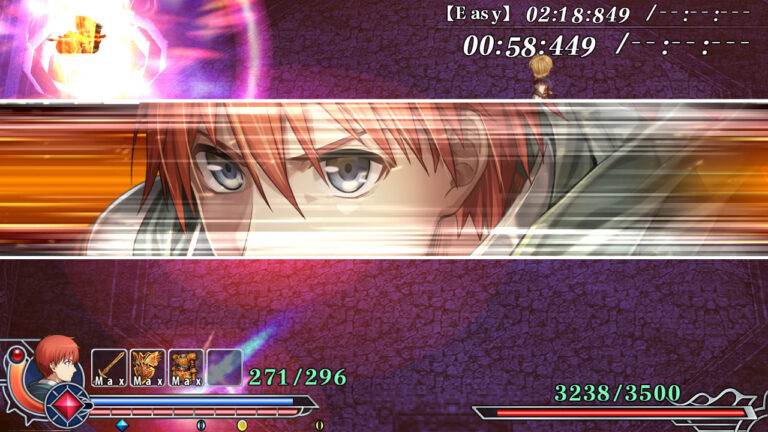 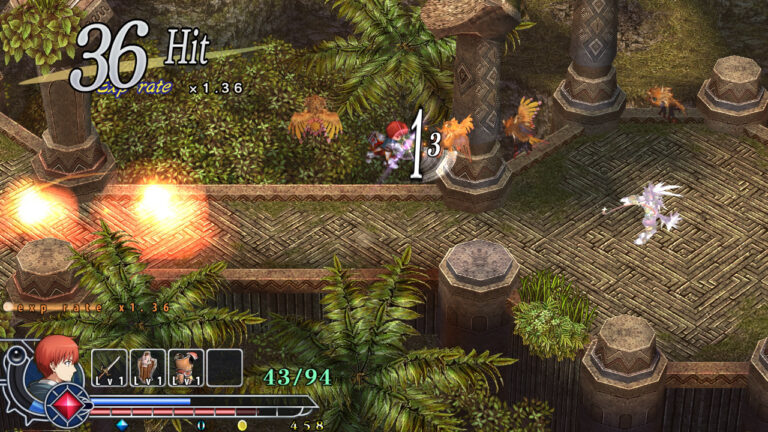 There are three in-game background music sound settings to Switch from: the “Original Version” used in the PC version of Ys: The Oath in Felghana, and the “PC-8801 Version” and “X68000 Version” sounds from its ancestors.

In addition to voiced events for the game’s more than 30 characters, voiceovers have also been added for protagonist Adol Christin, who will be voiced by Yuki Kaji. Coupled with narration by Banjou Ginga, players will be able to enjoy an even more dramatic story.

Increase your speed while moving on the field and in battle by 1.5 to two times. This can be activated at any time with the push of a button, allowing you to more comfortably enjoy the game.

Additionally, the game is equipped with various support features for action game beginners, such as “Not Fall,” which allows you to recover instantly without taking damage if you fall from a high place.

Source, Thank you to Gematsu for the translation

Update (1/19): Ys Memoire: The Oath in Felghana is due out on April 27, 2023 in Japan. Those that buy the game at retail will receive a reversible cover that has the “Classic Ver.” on the back. By pre-ordering the game, fans will receive a soundtrack CD with all arranged music related to Ys: The Oath in Felghana between 2010 and 2020 plus the track “Omen =Styx= (Prologue Ver.)” used in the prologue. 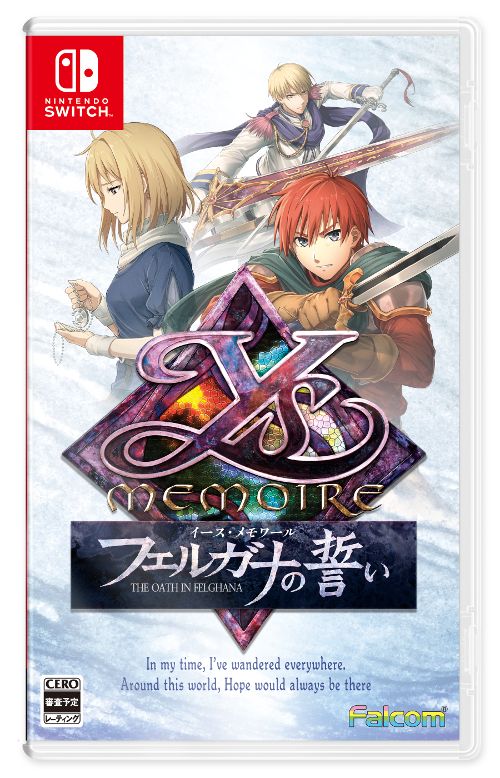