BREAKING: Qantas flight to Fiji forced to turn around due to ‘potential mechanical issue’ 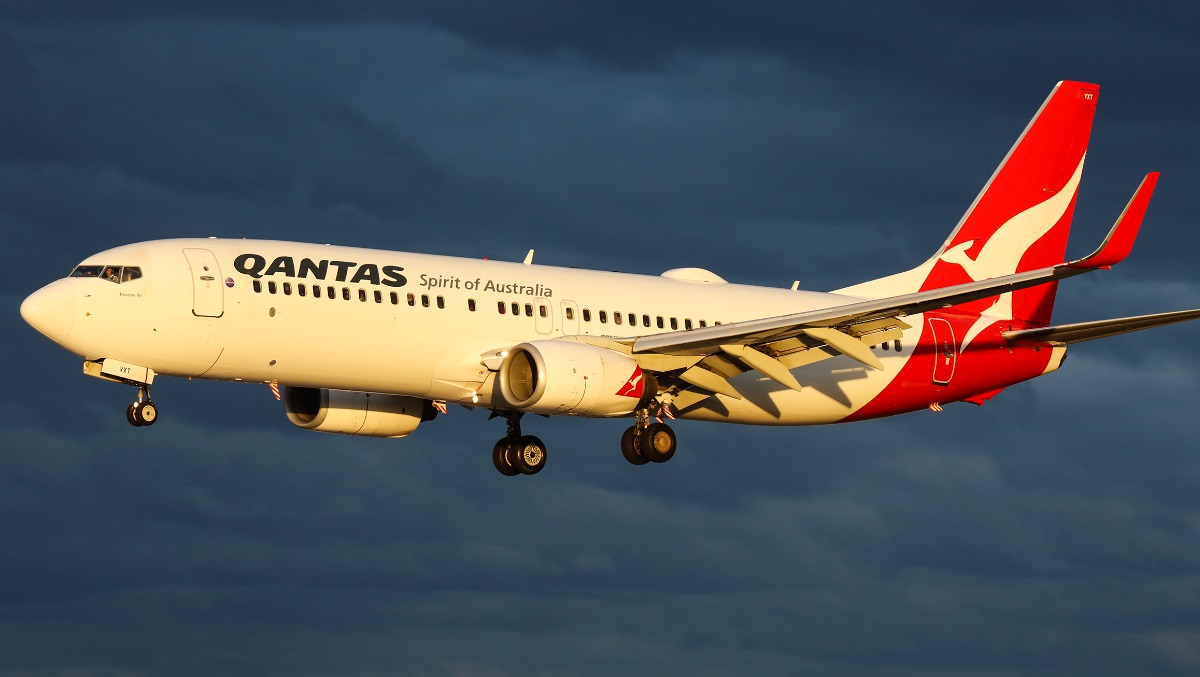 A potential mechanical issue has forced a Qantas flight destined for Fiji to turn around and return to Sydney.

Flight QF101 took off at roughly 9 am from Sydney, returning at 11 am after turning around over the South Pacific Ocean.

FlightRadar shows that the Boeing 737 aircraft did a number of loops over the Pacific Ocean, likely as it dumped fuel in preparation for landing.

The aircraft landed safely back in Sydney, with engineers prepping for its examination.

The cause was a “fault indicator about a potential mechanical issue,” according to a spokesperson from Qantas.

“We thank customers for their patience and we are working to get them on their way to Fiji as quickly as possible.”

This comes just a day after a Qantas flight from Sydney to Auckland issued a mayday call, citing an engine failure as the cause.

Both flights were undertaken using Boeing 737s, one of the most popular aircraft in aviation history.

Only weeks ago, Qantas was named the safest airline in the world for 2023.