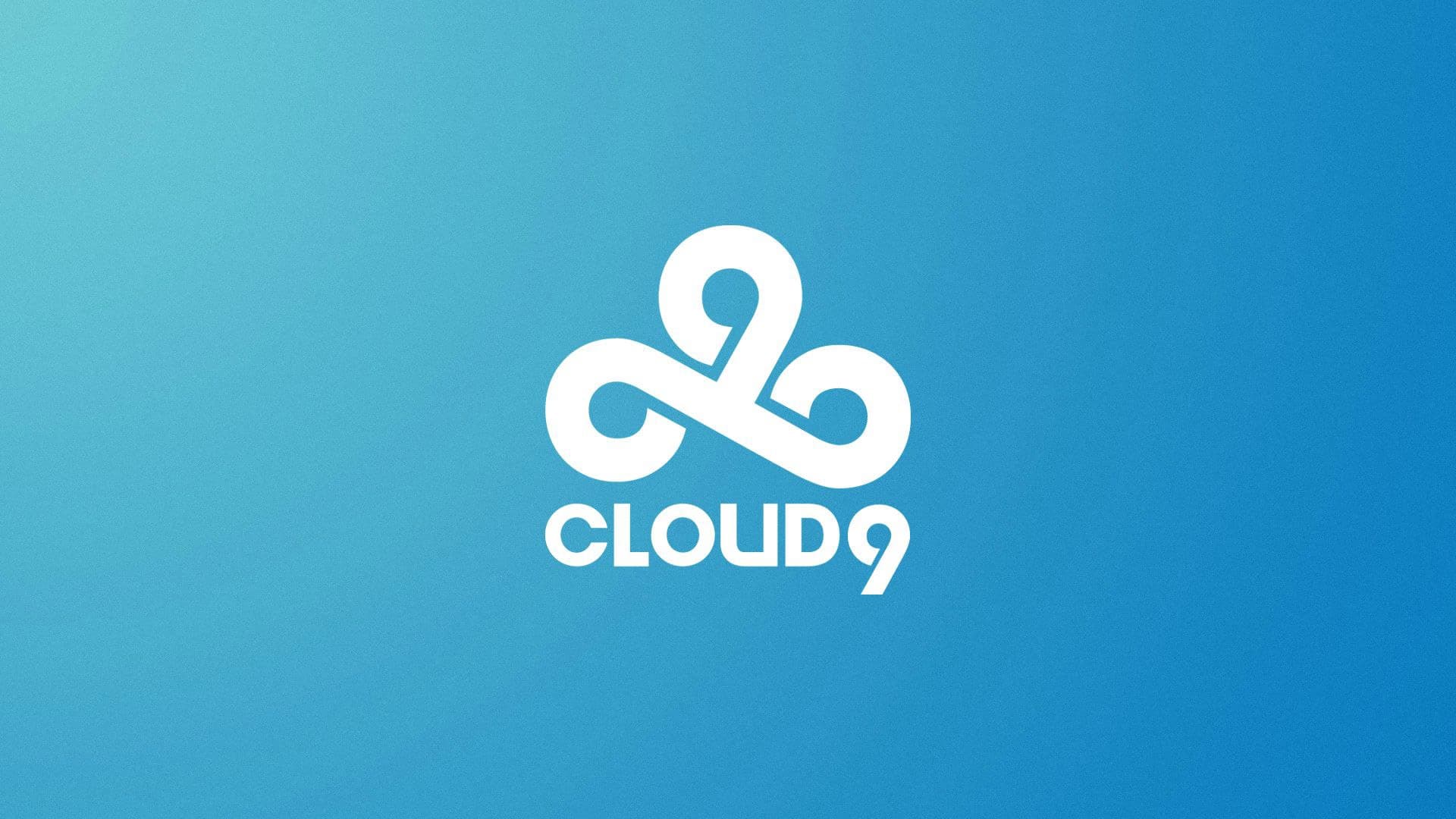 The former Outsiders star, Buster has found a new home with his old CIS regional rivals.

Timur “buster” Tulepov has effectively replaced Timofrey “interz” Yakushin on American clan Cloud9 ahead of the 2023 CS:GO season. The 23-year-old from the CIS region will henceforth be C9’s supporting rifler while interz has been benched.

Cloud9, who aren’t participating in Blast Spring Groups and aren’t due for any competitive fixtures for a while yet, made the announcement ahead of the start of the new CSGO season.

This move concludes C9’s month-long search for a replacement for the Intel Extreme Masters Dallas winner before picking their latest addition. The team considered players such as Sanjar “SANJI” Kuliev and Igor “Forester” Bezotecheskiy as potential candidates. After lengthy tryouts, the Kazakh has been welcomed to the Russian-majority squad.

buster is slated to make his debut as part of the Cloud9 lineup at the IEM Katowice Play-In, where they will have the chance to earn a spot at the legendary event courtesy of their ESL World Ranking.

The former Outsiders rifler, who spent half of 2022 on the bench for his last team, told HLTV.org in an October interview that his goal was to steal a spot either in Natus Vincere, Cloud9 or Team Spirit. buster was benched following Outsiders’ dismal 12-14th place finish at the PGL Antwerp Major.

During his time in Outsiders, the Kazakh’s notable win was at Flashpoint Season 2. He also managed to clinch several other pieces of silverware playing alongside his former leader Dzhami “Jame” Ali.

On the other hand, interz’s benching comes after months of underperforming. The Russian was an essential part of the quintet that came from Gambit Gaming to C9, and he was one of the catalysts of their lengthy peak. The team ranked number 1 on the HLTV charts for 14 weeks straight between April and July 2021. In the same year, they won BLAST Premier Spring Finals and IEM Katowice.

To be fair to the rest of C9, interz’s recent performances have been subpar at best. He has had a team-low 0.98 rating over 78 maps and, with ESL Pro League Season 16 being his single green-level performance (1.08) in quite a while. After almost four years as a part of Vladislav “nafany” Gorshkov’s system, during which time the majority of the team competed under the Gambit Youngsters name, the Russian rifler is inactive at the moment.

You can catch Cloud9’s new roster in action once IEM Katowice gets underway on January 31, and if they are able to find a spot in the top 8, the Group Stage for the same tournament begins on February 2.