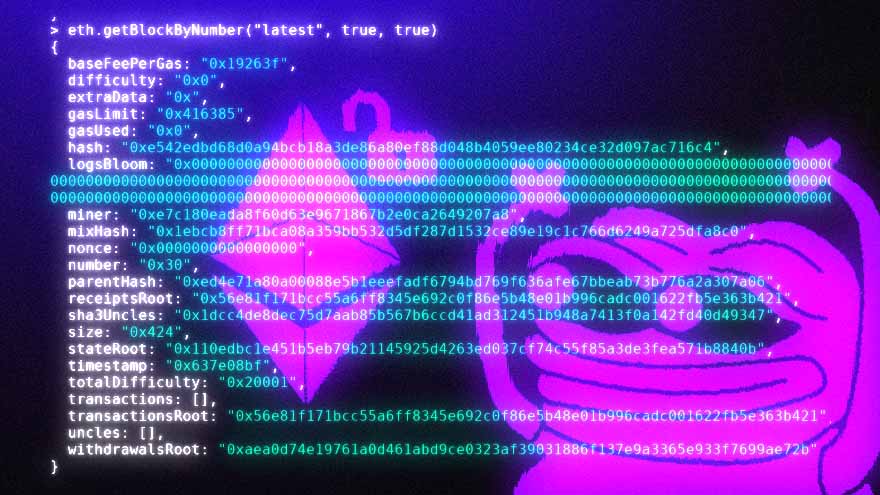 On Nov. 23, the Ethereum Foundation JavaScript Team said it will relaunch the Shandong Testnet over the coming days with ETH withdrawals enabled for the first time.

Ethereum began its transition toward Proof-of-Stake consensus in December 2020 with the launch of the Beacon Chain, previously known as the Eth2 consensus layer. While the launch allowed ETH holders to stake their tokens for the first time, users cannot withdraw their funds from the Beacon Chain until Ethereum’s next major upgrade, Shanghai, which is expected to take place late next year.

The Beacon Chain operated independently of Ethereum’s Proof-of-Work (PoW) mainnet until the Merge unified the consensus layer with Ethereum’s mainnet execution layer in September 2022. The upgrade booted miners from the network, precipitating a 99.8% reduction in the network’s energy consumption and an 88% drop in new Ether issuance — paving the way for ETH to become a deflationary asset.

The update on ETH withdrawals comes after an estimated timeframe was removed from Ethereum’s website.

The Ethereum Foundation originally projected that the Shanghai upgrade would enable withdrawals between six and 12 months after The Merge, but Tim Beiko, an Ethereum developer, recently told CoinDesk that the initial estimate was based on the average time taken between past upgrades.

Gabe Higgins, the organizer of the Tampa Bay Bitcoin conference, argued that Ethereum is not trustless because network participants are reliant on others to enable withdrawals.

“The biggest concern I see is the fact that *someone* has the control to enable this,” Higgins said. “Without a date or trustless mechanism to turn on baked into the SC means there is a trusted party involved. This is a huge blunder & security risk.”

“Most people complaining have already staked due to soft-promised timelines that appear to be meaningless,” tweeted Phtevenstrong, founder of DeFi Dojo. “I agree that ETH will eventually be unstakeable, but I also agree it’s absurd to hold staked ETH hostage indefinitely.”

Teams working on Ethereum clients took the reins on building out withdrawals earlier this month.

On Nov. 12, van der Wijden tweeted that developers representing different Ethereum clients would soon begin collaborating to enable withdrawals on a private testnet. “There’s a lodestar-geth, lodestar-nethermind withdrawal devnet running successfully already, but we wanted to add Prysm to the mix,” he said.

On Nov. 19, Marek Moraczyński, team lead for the Nethermind Ethereum software client, said that Nethermind will place a high priority on working towards enabling withdrawals. “Yesterday, our core team unanimously agreed that withdrawals should be the top priority,” Moraczyński tweeted.