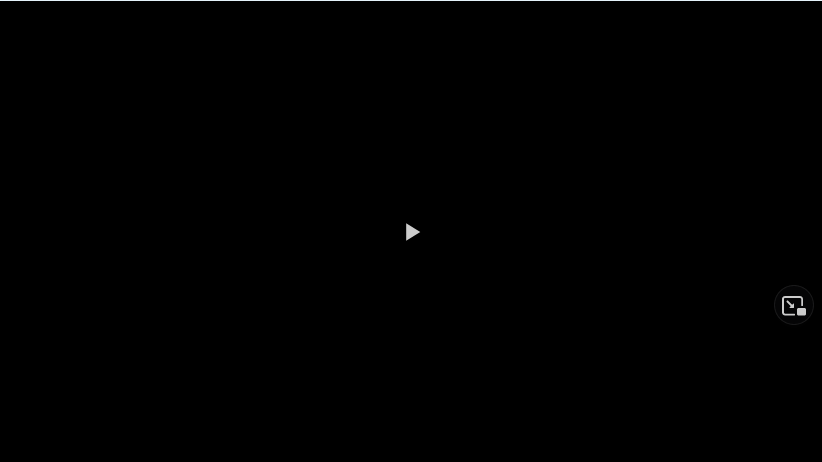 With domestic action returning after the World Cup break, Player of the Month (POTM) SBCs are hitting FIFA 23 Ultimate Team once again!

Due to the lack of games, the top-performing players from the months of November and December have been selected for a boosted SBC in FUT 23 – with a massive winner coming in Ligue 1.

Kylian Mbappe will be getting an upgraded POTM item via SBC, so check out how you could unlock him for your club below.

When the shortlist for the Ligue 1 Player of the Month(s) award was announced there was one clear favourite for a winner in the FUT community.

Kylian Mbappe is one of the best players in the game and an upgraded version that is available for everyone to unlock (even if the SBC would be extremely expensive) is too good an opportunity to miss!

Luckily, the voters agreed, deciding that the performances put in by the Frenchman over the three games – where he scored two goals – were enough to claim the award.

His SBC will be released in FIFA 23 Ultimate Team during the Team of the Year campaign, so hopefully, you will already have plenty of packs saved up to help unlock his card!

You can use the following players to complete the Kylian Mbappe Player of the Month SBCs:

This is just one of many solutions that can be found by using the easySBC AI. To get your own solution, go try it out at easysbc.io

RealSport101 is supported by its audience. When you purchase through links on our site, we may earn an affiliate commission. Learn more. Looking for specific products? Visit Stockinformer.co.uk / stockinformer.com.