At a time when most homeowners didn’t think of automating their home thermostats to save on high energy costs, Matt Rogers left his high-paying job at Apple to start smart home thermostat startup Nest Labs in 2010 to enable users to control their home’s heating from an app on their phone. Nest Labs was later acquired by Google.

After closing the deal with Google deal, Rogers, who always liked to look at areas that are often overlooked, began working on several philanthropic projects, many of which focused on climate-related initiatives. He went on to co-found Incite.org, a nonprofit organization that makes grants and program-related investments to further charitable, educational, and scientific purposes.

That’s not all, Rogers also served as Chairman of Carbon180, an NGO focused on reducing carbon emissions, until September 2022. Today, Rogers is currently the chair of Advanced Energy Institute, a research and education organization. Rogers’s passion for saving the planet has led him to his new venture to solve one of the biggest global challenges: food waste. Through his environmental work, Rogers knows about food waste firsthand and how much food is thrown away each year.

According to Food and Agricultural Organization (FAO), a branch of the United Nations, the global full costs of food wastage amount to about $2.6 trillion per year, including $700 billion in environmental costs and $900 billion in social costs.

To put food waste into a perspective, “if food waste was a country, it would be the third-largest greenhouse gas emitter, behind China and the United States.” According to an analysis by Project Drawdown, reducing food waste is one of our largest opportunities to reduce emissions. It’s against this backdrop that he decided to do something to address the food waste problem. So, Rogers — along with Harry Tannenbaum, who also worked with Rogers at Nest — came up with the idea for Mill, a new startup venture that launched Tuesday called Chewie Labs that focused on creating sustainable technology to help combat food waste. 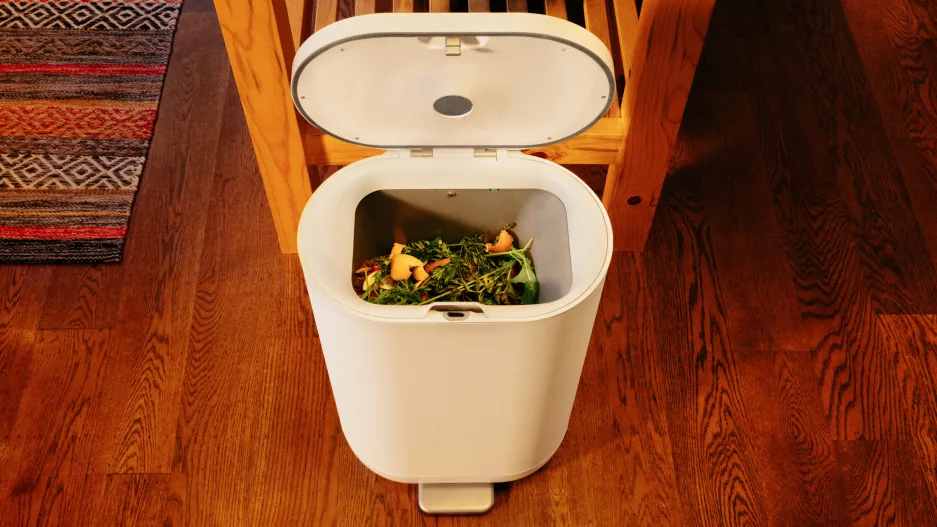 Unlike the traditional bins you have in your kitchens, Mill is a new kind of food scrap-specific waste bin that Rogers and his co-founders hope to solve the global problem of food waste.

“Waste is one of these areas that we’ve kind of taken for granted but doesn’t have to exist,” Rogers said. “It’s super important in the climate fight, people need to realize how bad it is that we throw food in the trash and it becomes methane in landfills.”

You can think of Mill as a big food dehydrator that combined with an oversized coffee grinder. Using an automated technology that slowly dries and grinds food scraps, Mill turns everything from uneaten meals to bones to eggshells to expired condiments into a nutrient-rich powder that can be mailed back to the company for reuse as animal feed.

For a $33-a-month Mill membership, you can de-stink your kitchen, stop wasting food, and make a positive impact. 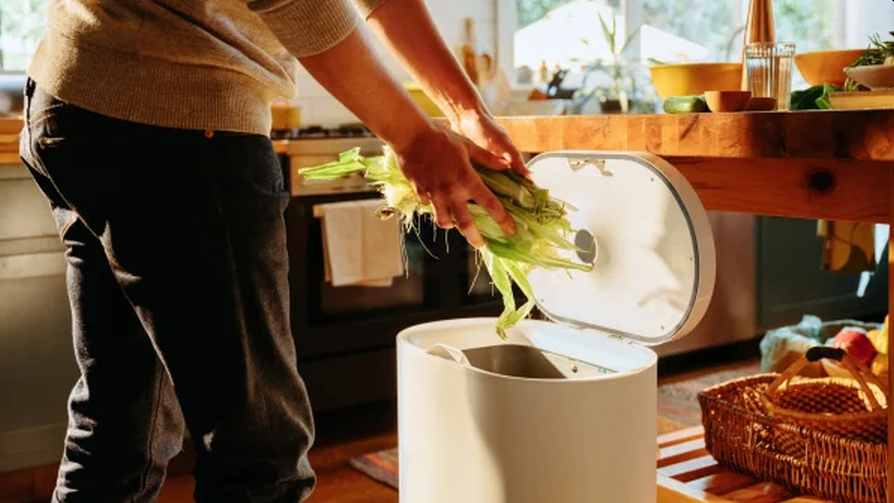 All you have to do is add kitchen scraps to your bin all day, every day. The bucket can collect dry, compact Food Grounds for weeks without having to be emptied. “It has all the nutrients, the calories, the protein of the stuff we were going to eat,” says Matt Rogers, CEO of Chewie Labs, the maker of Mill. “We spend a lot of time, money, energy, and land to grow this food, so we should preserve it.”

Your bin automatically dries and grinds kitchen scraps while you sleep — with zero effort required. A locking lid keeps fingers and paws out while the shrinking and de-stinking happens. The Mill also comes with an app so you can keep tabs on the bin.

The ground food is later converted to feed for chickens. 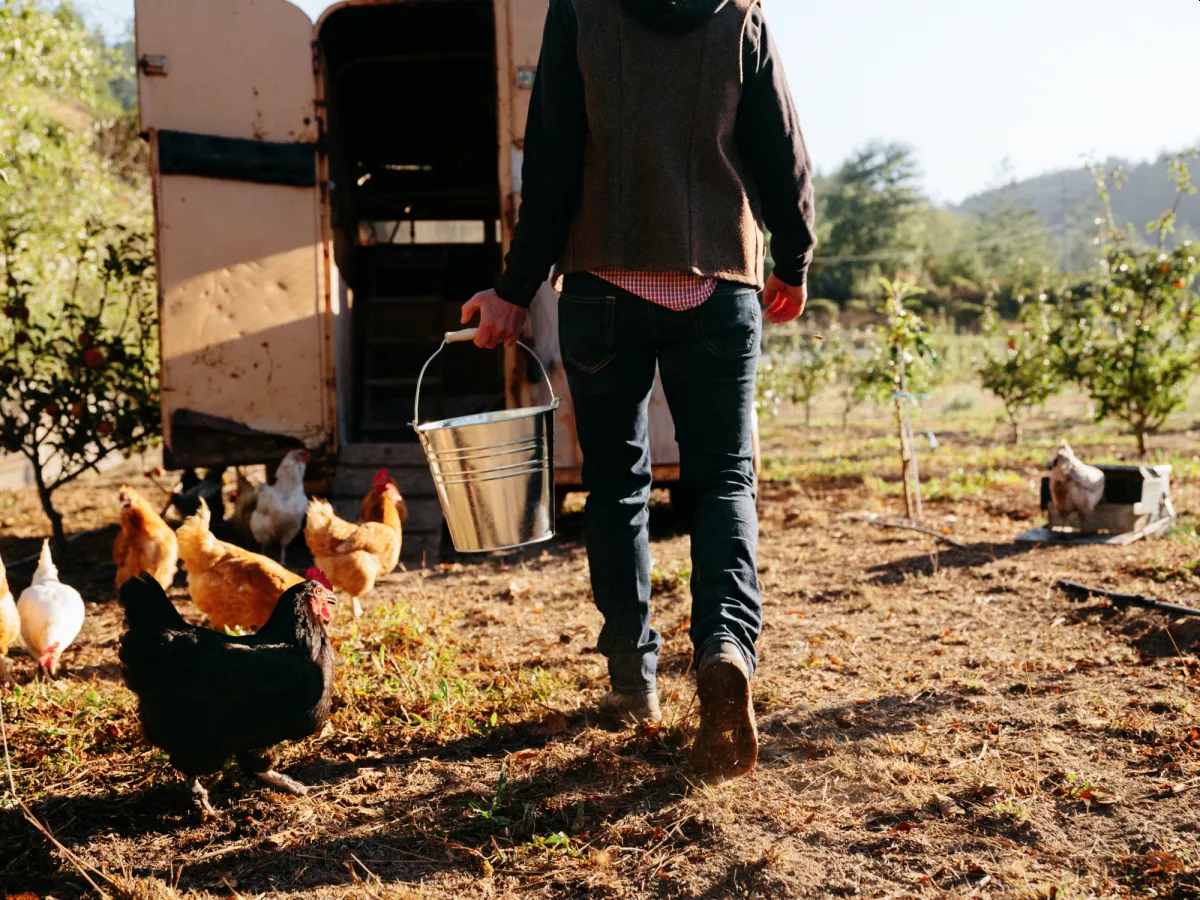