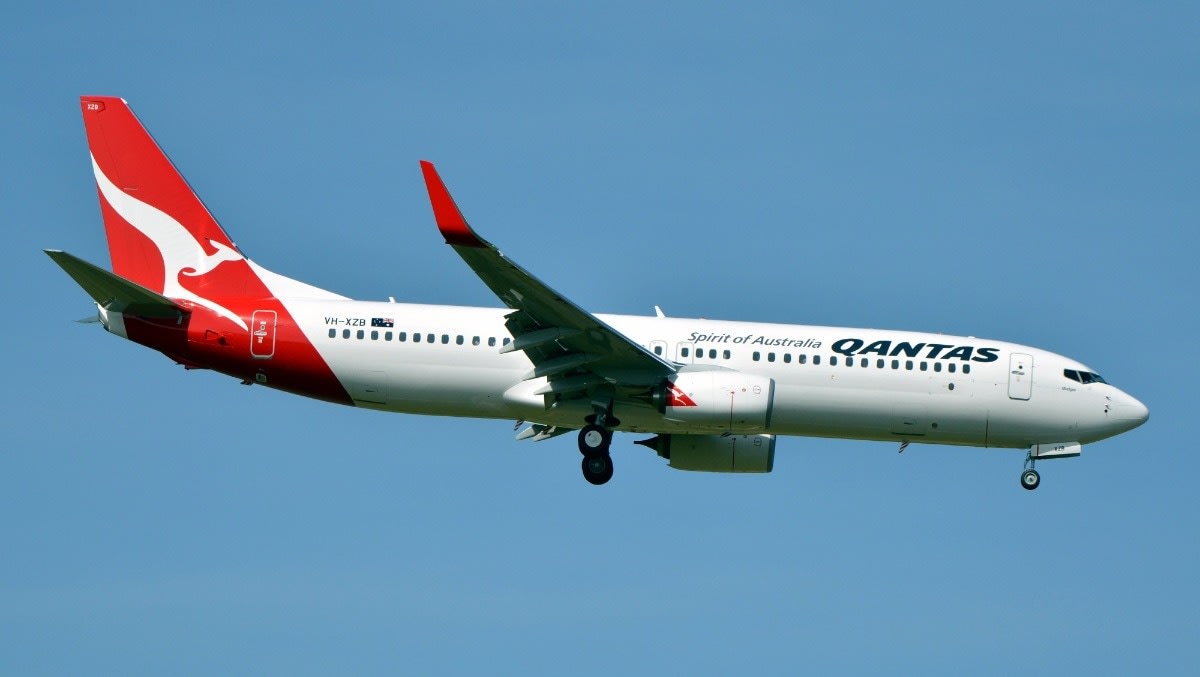 Qantas has launched an investigation into the engine failure on flight QF144 that caused the crew to issue a mayday call.

The flight, which was carrying 145 passengers from Auckland to Sydney, made a mayday call citing engine failure as the cause when it was just one hour from landing.

Mayday is the word aviators use to refer to a life-threatening emergency, making the call an extremely rare occurrence.

The alert was quickly downgraded to a PAN (possible assistance needed). The plane landed safely at Sydney Airport, where emergency services and airport staff were waiting. No passengers were harmed.

Aviation safety inspectors and Qantas engineers have launched an investigation into why the engine failed.

The Australian and International Pilots Association (AIPA) issued a statement yesterday saying that it was too early to determine a cause.

“This type of incident is extremely rare. We are pleased the expertly trained and professional Qantas pilots took all the right steps to deal with the incident and were able to safely land back in Sydney.

“The priority of any pilot is the welfare of our passengers and crew.

“It’s too early to speculate on the cause of the engine failure.”

Former Qantas pilot and managing director of Aviation Projects, Keith Tonkin, told the ABC that the mayday call on that flight was unusual.

“Normally you don’t do that, the idea is that you’re in great imminent dangers like you’re about to die … it’s unusual they would have done that,” he said.

“They must have been very concerned about the circumstances.”

Flight QF144 from Auckland was undertaken using a Boeing 737-838, one of the most popular planes in aviation history. The specific plane, VH-XZB, had been operating for 10 years, and is able to seat 174 passengers.

Tonkin, who has experience flying 737-800s, said that he didn’t “know anything that could have caused that off the top of [his] head.”

He went on to say that the findings could have industry-wide effects.

“There’ll be a lot of interest in what happened and why to understand if there’s an implication for the broader fleet.”

QF144 passengers praised the work of the staff on board, who worked hard to ensure that everyone was calm. Those on board reportedly heard a loud bang and a “slight shudder”, but were not aware of the mayday call until landing.

“We didn’t realise it was the whole engine,” said Simone Schmidt, a passenger on board.

Engine shutdowns are “almost a once-in-career type event” according to the President and Safety Captain of Qantas’ pilots union, Anthony Lucas.”

“It’s not something pilots lose sleep over because they are highly skilled and regularly review how to cope with what to do in the event of an issue.”

A Qantas spokesperson reiterated that its pilots are highly skilled and trained in engine failure scenarios regularly.

“While in flight, engine shutdowns are rare, and would naturally be concerning for passengers, our pilots are trained to manage them safely and aircraft are designed to fly for an extended period on one engine.”

The 737-800 is designed to be able to fly safely on a single engine in the event of an emergency.

Qantas has said it will reveal more as its investigation progresses.