Riot Games employees reportedly hit with a new round of layoffs 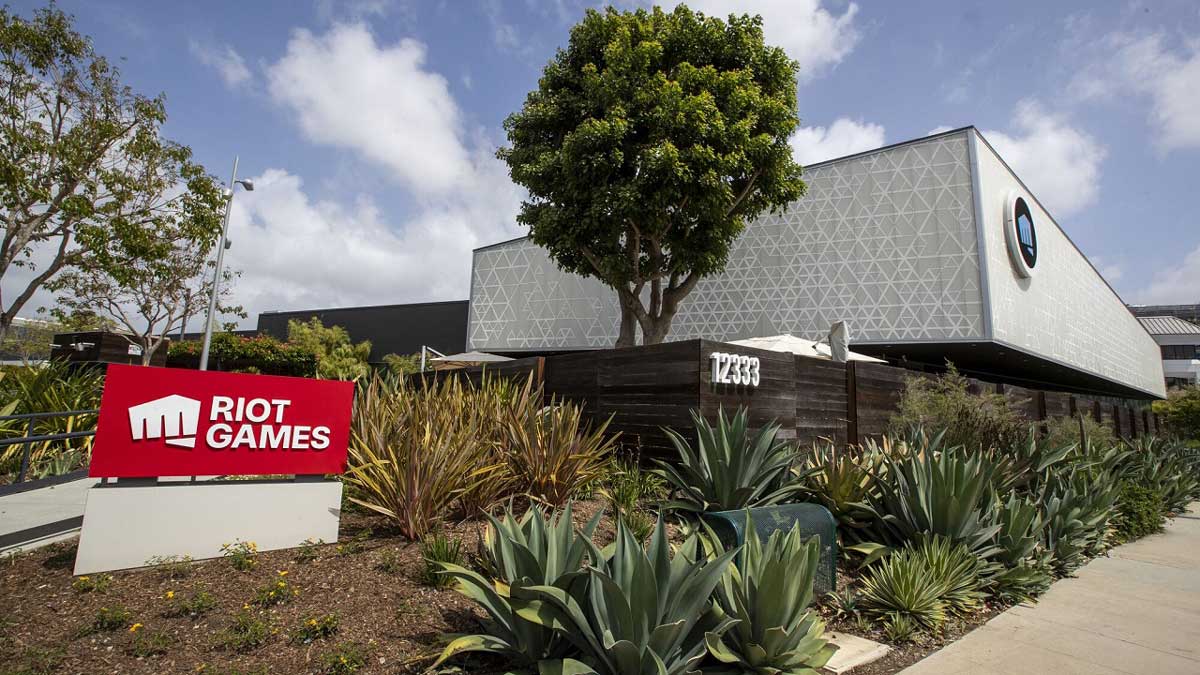 Riot Games has laid off a number of employees due to, “strategic shifts within a few teams.”

Valorant and League of Legends developer Riot Games has reportedly laid off a number of employees this week, according to a report from esports reporter Jacob Wolf. The report was later confirmed by Riot itself, with the company stating that 46 members of its staff had been laid off in total.

The game developer said in a statement to Eurogamer:

Riot Games implemented strategic shifts within a few teams to sharpen our focus in a number of areas. With these shifts, certain roles were eliminated, impacting a total of 46 Rioters. This is part of our normal course of our business: We periodically make changes to our structure and our teams based on what we believe will allow us to deliver the best content and experiences for players.

Riot then went on to say, “We never make these decisions lightly and will always start from a place of wanting to retain Rioters and have them focus on our highest priorities. While that’s not always possible, it’s our primary goal.”

Reporter Jacob Wolf noted that Riot has not made many layoffs like these in its history, but attributed the move to the current trend of tech companies cutting costs and downsizing staff in anticipation of an economic recession. Riot is not even the first games company to lay off its staff this week – Microsoft laid off 10,000 employees across multiple divisions, including Xbox Game Studios developers like Bethesda, The Coalition and 343 Industries.

Game engine maker Unity also laid off 300 employees this week, adding up to an industry-wide trend that shows no signs of slowing down soon.

Do you think more layoffs will hit the games industry this month?

Yes
Thank you for voting!

No
Thank you for voting!