Ubisoft Cancelled and Delayed Games Because They Were “Not What Gamers Want,” Say Employees – Report 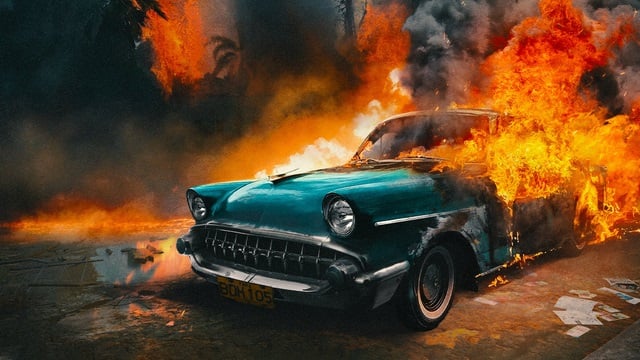 Current and former Ubisoft employees have provided more insight as to why the company announced last week that it canceled three games and delayed others, including Skull and Bones an additional time. They claim that the reason behind these decisions were mainly due to the games being “not what gamers wanted” during QA and playtesting, while other games in production needed more polish.

Ubisoft had over a dozen battle royale games in production

Speaking anonymously with Insider Gaming, five Ubisoft employees shared how the company was going to move forward while it plans “$200 million in cost reduction,” as revealed at the company’s press conference on January 11.

One employee said that Ubisoft is pinning some of the blame on the advent of remote work during the midst of the COVID-19 pandemic, and that consequently it plans to remove remote work entirely over the coming year. Another said that Ubisoft placed too much emphasis on battle royale games, stating that the company had spread itself too thin producing at one point over a dozen titles in the already saturated genre. The progress for some of these games are unknown.

On the bright side, Ubisoft confirmed through an internal company-wide email that Skull and Bones, Assassin’s Creed Mirage, and Avatar: Frontiers of Pandora would be releasing in FY 2024 (which runs from April 1, 2023 to March 30, 2024). The Division Resurgence and Rainbox Six Mobile, along with other unannounced projects, will reportedly be released during the same time period.

In particular, the employees anticipate that both AC Mirage and Avatar have the possibility to turn Ubisoft around. Let’s hope the company can release at least one high-profile game, if not several, that we can get behind this year.